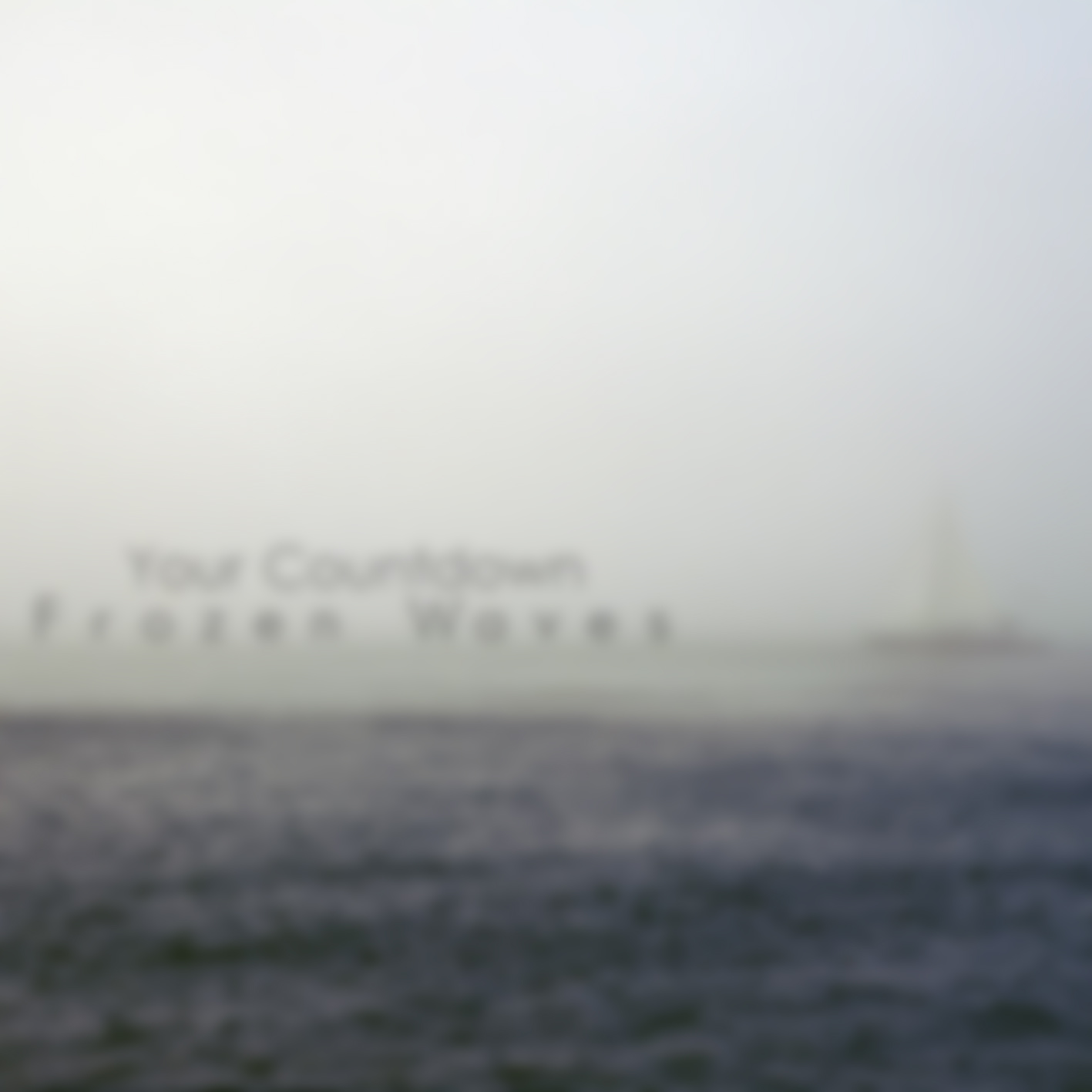 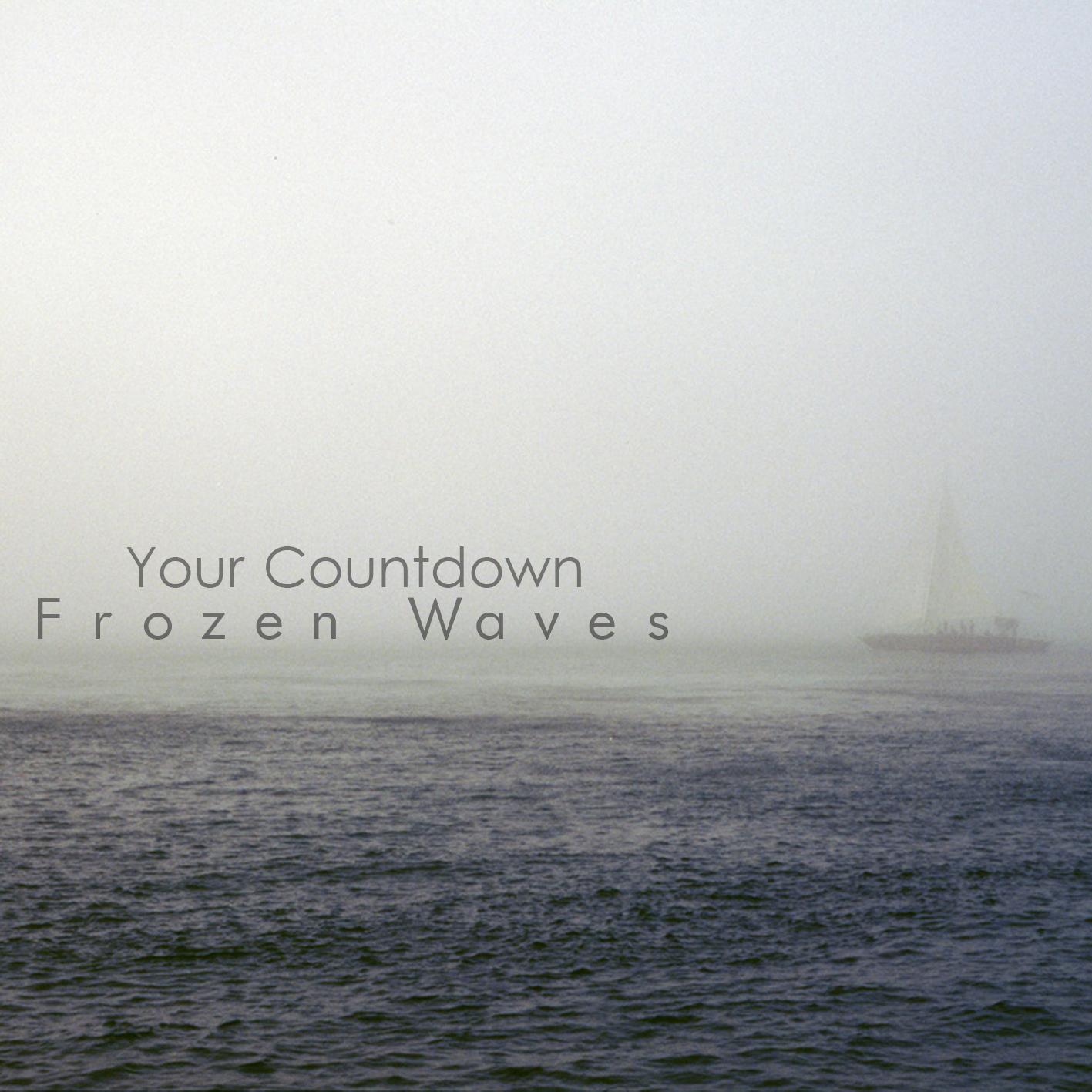 In Your Countdown's second album we're hitching a ride through the ups & downs that follow after a relationship has ended. With a total production time of over 2 years it's safe to say this album's been a project that's close to the hearts of everyone who got involved in the production.

"The 2011 - 2013 period has been a rollercoaster of experiences and emotions to me. I've had the pleasure to meet extraordinary people and gain awesome experiences on one side, while on the other side I've had to endure the pain & stress of a break-up. I believe this album displays the process of growing from a kid to an adult, and all the pleasure & pain that comes along with it.

The tracklist isn't really aiming to put you in a comfortable story. You jump from a huge Electro-track to something symphonic and back. It's really suppose to feel as if you're lost in your feelings, and I believe this album succeeds in doing just that, without forcing itself on to you."

The Deluxe Edit of Frozen Waves contains a lot of extra's compared to the original edit of the album. Except for the 14 tracks that made up the original album you also get the instrumentals of all vocal songs, a few unreleased tracks, singles that followed up to the release, VIP-edits of known tracks and to top it all off, the 100-minute mixtape I've played at the 3rd Belgian Youtube Gathering.