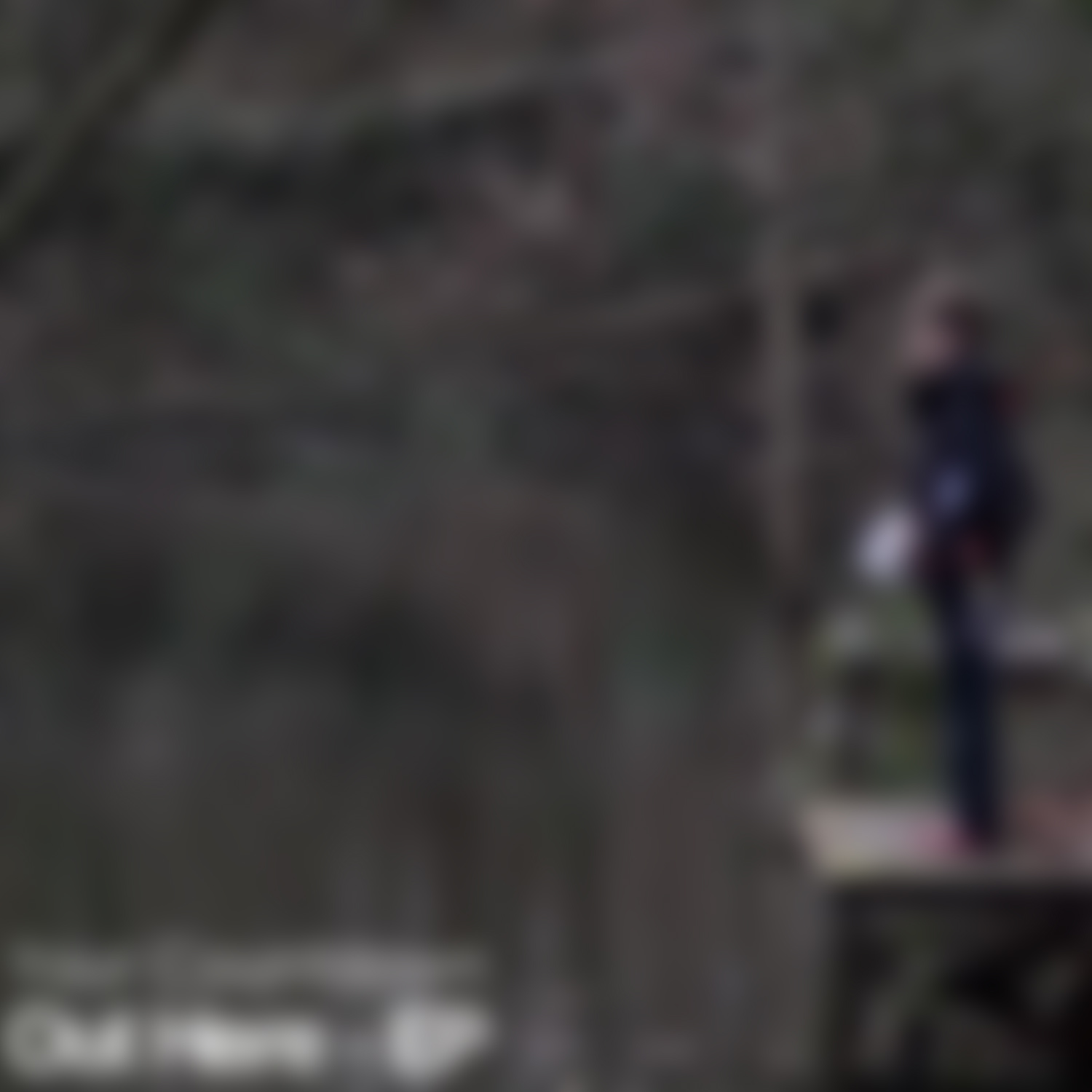 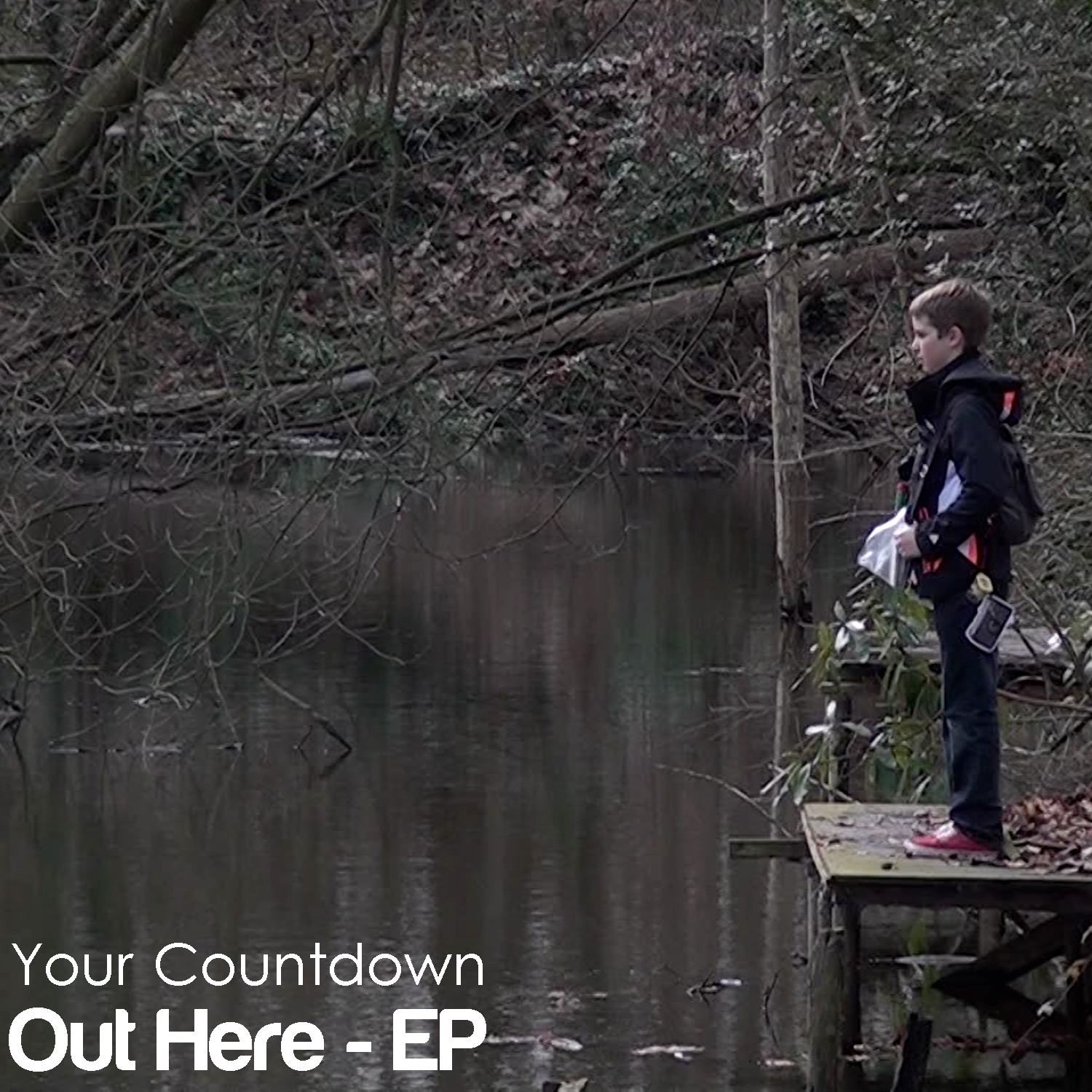 Last year I put my first steps in the movie composing scène, with the tracks featured on my "Maybe Someday - EP". This year I have worked on a few new productions, like Dorien De Muylder's new short film, "Brother Sparrow" and a really cool play called "De Grote Groezel" which I combined on this small EP, which you can download for free!

Though most of the songs on this EP don't last 2 minutes I still believe that these 7 tracks open a new insight in the music I create, both because I feel like I did some really cool things, but also because I try to explore the genre by involving elements typical to the EDM-scene, like cool synthesizers and drum patterns. A must-have for everyone who loved the symphonic and laidback songs on Frozen Waves!