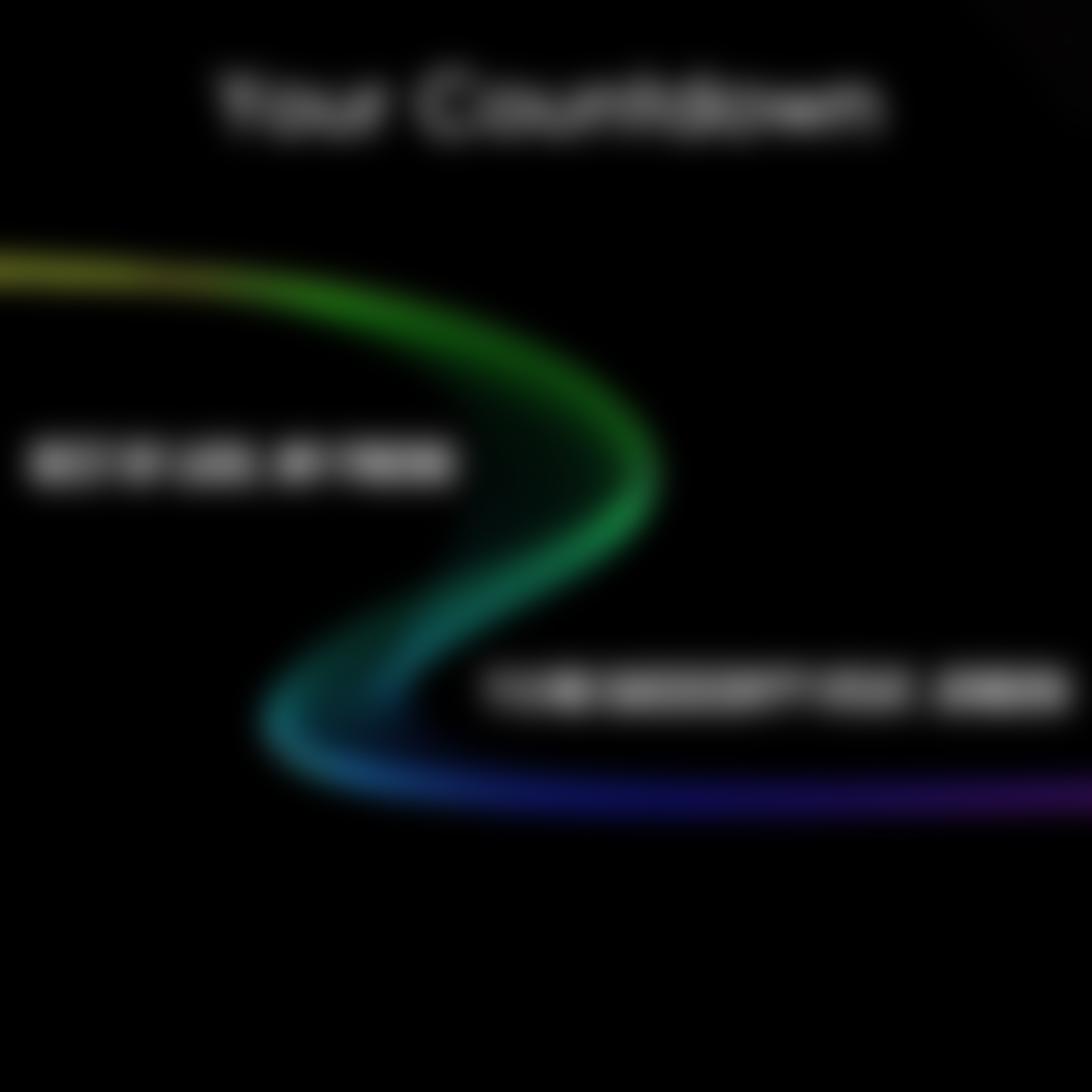 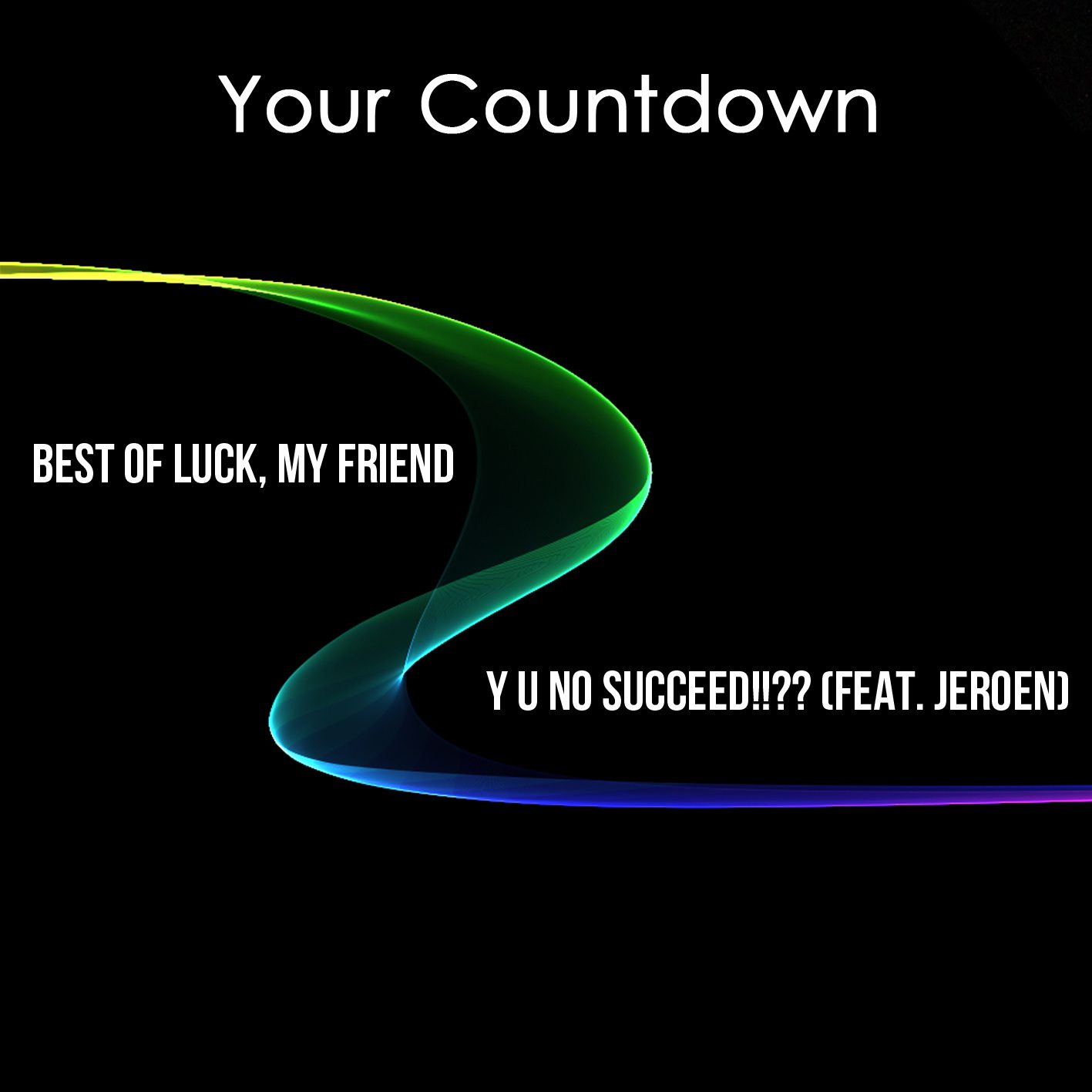 Out of the blue came the idea of releasing 2 songs who would probably never see the light of day if it wasn't for this Double Single!

Best Of Luck, My Friend:
This song was one of the 50 concepts I've made for the new album and it's about a friend of mine who was having a rather though time with his feelings towards a girl. This girl was 100% sure messing with his head for no good reason and after a while he let go. Right now he is in a stable relation and they are great together. Best Of Luck, My Friend is a song filled with hope to change what's coming.

Y U NO SUCCEED!!?? (feat. Jeroen):
It's always a party when Jeroen comes over to make some music with me. We've had our moments in the past but with Y U NO SUCCEED!!?? I think we might have made something that might stick. We were thinking about title to this song when I shouted "Y U NO SUCCEED!!??". To me it's about the break-up with my ex, a few months ago. The problem in our relationship was what the track title of this song says. Even though it has been though I can now laugh about it all and tell that it wasn't meant to be. I think you feel this in the track itself as well :) If you're unfamiliar to the Y U NO-memes you should look them up for sure! :D