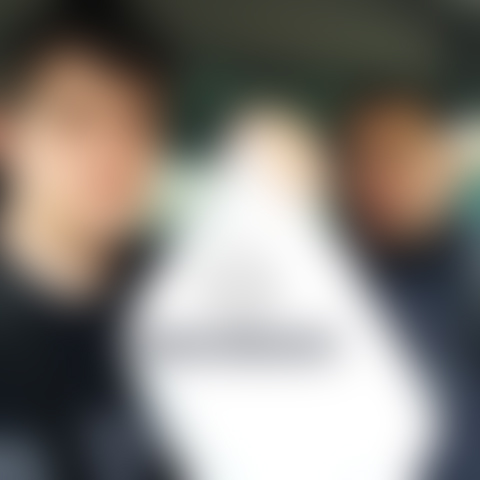 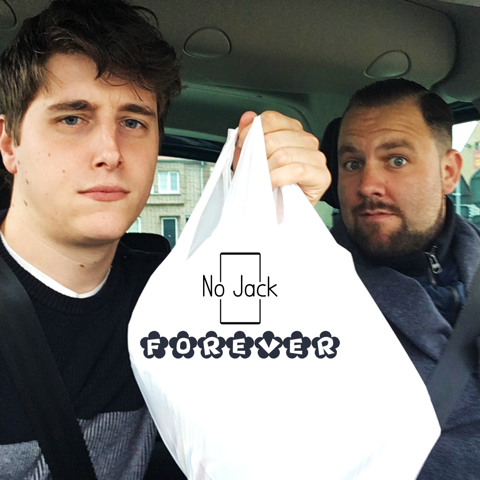 As a producer I try to keep my music as neutral as possible. I don't want my music to be associated with someone's right or wrong. There's one exception in which I'll gladly overrule myself: KRC Genk. As a big fan of the club I simply have to celebrate a big victory like tonight.

In 2011, when Genk became champions I released an exclusive track called "Trashed (Better Believe It)". Today, as I'm celebrating Genk winning the 2018/2019-season, I'm releasing a new track by No Jack. This one was planned to be released further down the line, when the EP would be done, but I'll gladly share it today.

Forever is an optimistic track filled with a lot of energy. It’s been a blast to work on this one, and it shows a different side of No Jack after “Extraction".

Have a listen! And party!
Forza Racing!