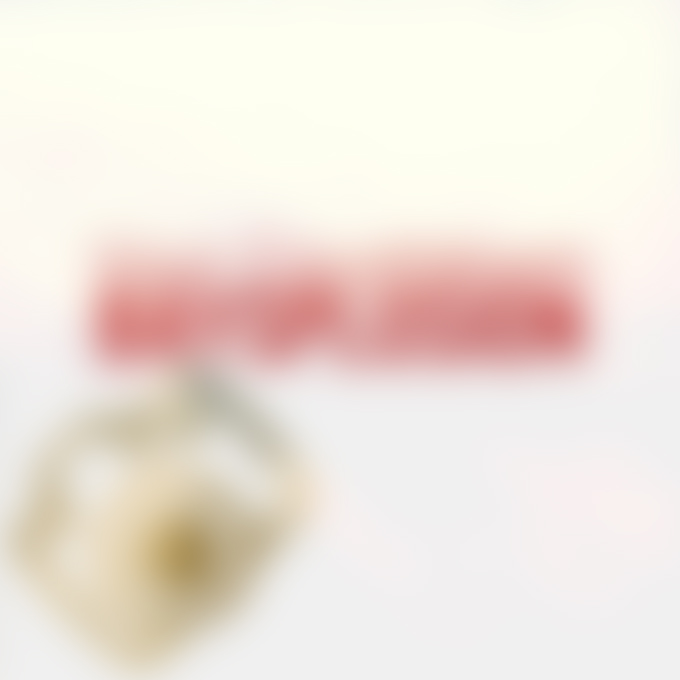 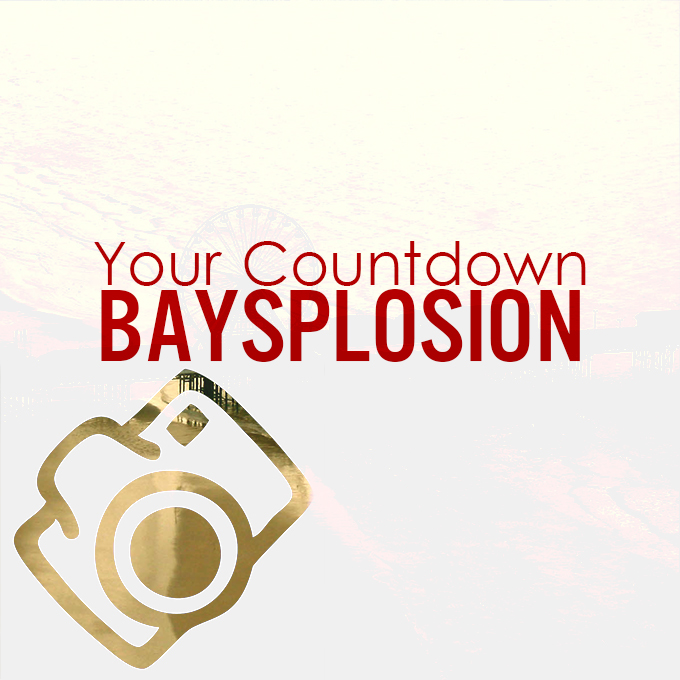 In July 2014 Quentin Debode asked me if I wanted to create the anthem for "Vlog It", a Youtube event on 27 September. Of course I accepted the challenge. Last time I made an anthem for a Youtube event it was pretty dubsteppy (Tubers), so I set out to create some standard dance-tunes. After a few days, however, I couldn't say I had come up with something fresh. So I decided to start over and completely redo the whole track in a genre that I had little experience in. The result was "Baysplosion", a trap-inspired tune.

The title of this song is a direct reference to a skit by Robot Chicken, in which common objects burst into flames for no reason. Since the event will be held at Walibi, a theme park in Belgium, I thought it would be cool to create a link between action filled movies and experiences on a rollercoaster.