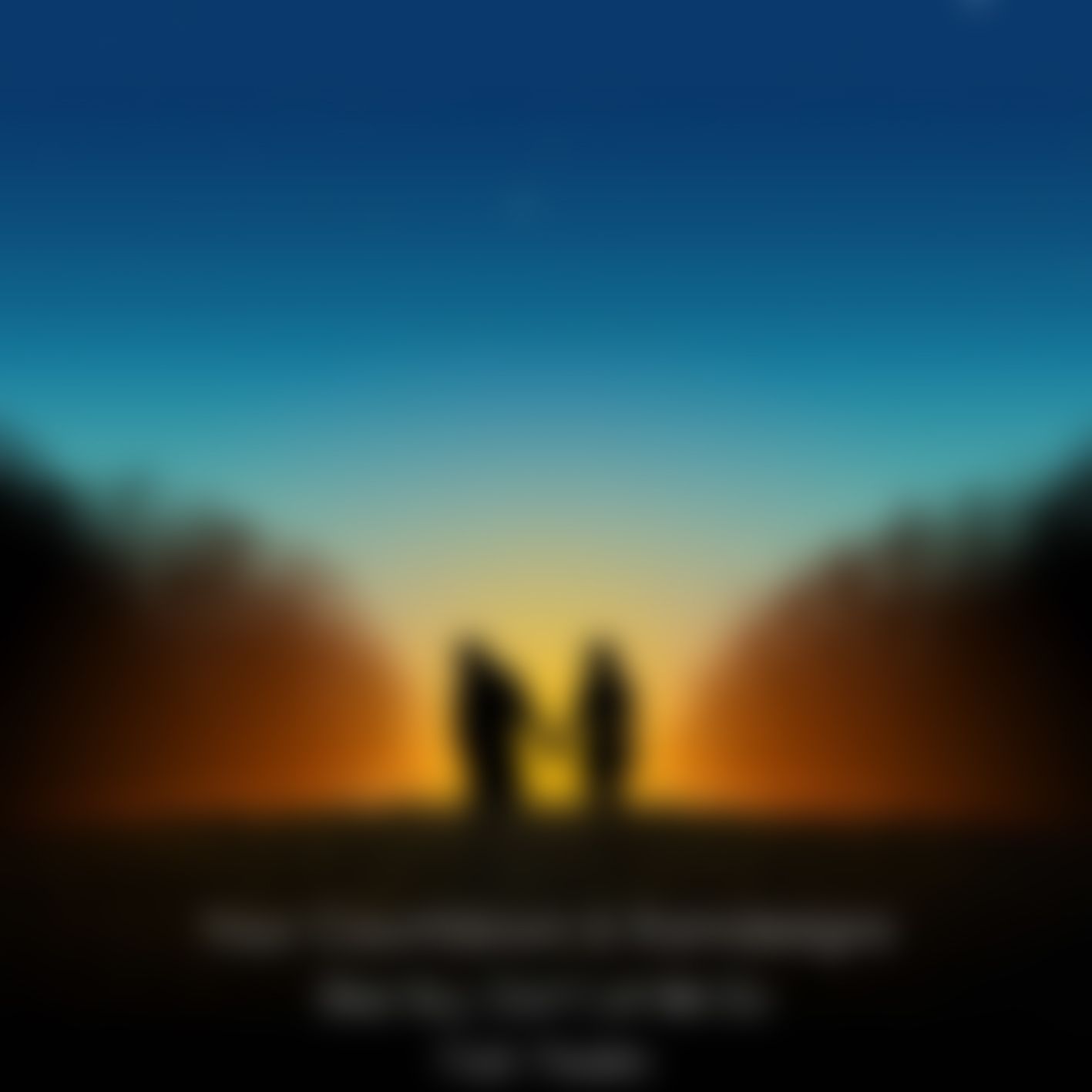 "Blue Sky, Don't Let Me Go" marks the transition from the Frozen Waves - era to a new chapter. The track that started the Frozen Waves album finally gets a worthy single edit, combining the danceable track with new features. This is where the new Your Countdown album starts.

"I've thought about releasing Blue Sky as a single before, but I never went through with it, since I didn't want to destroy a song I loved so deeply. The 7-minute original was as good as it could ever get to me. A few weeks ago I got a message from Australian graphic designer Raymond Majors. I'm currently in the process of making a visual album with him and as a matter of practice he decided to design something for Blue Sky, which sparked the desire to release this song as a single. Fast forward about a month and you're able to listen to the result."