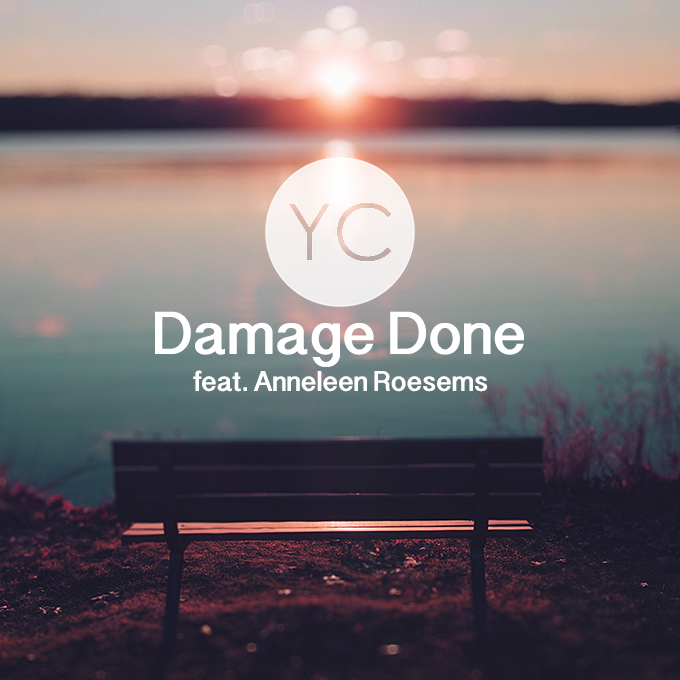 Damage Done is about a relationship that went wrong a long time ago. However, the flame that seemed to have died down recently reignited for the person singing this song. Through subtle touches, positive vibes and a lot of great moments she’s starting to wonder if what she feels is mutual. Does this relationship deserve a second chance?

This basic structure of the lyrics was written by the amazing Anneleen Roesems, and refined by both her and I. On top of it all, Anneleen managed to capture her lyrics with beautiful vocals. More than 7 years after she was first featured on a YC-production titled the "Out Here EP" she returns for the first of a couple of collabs that’ll be featured on the new album, and I couldn’t be more excited to share it all with you.

Damage Done is one of the new songs to feature on my 4th album, Velvet Skies, set to be released in the first half of 2021.