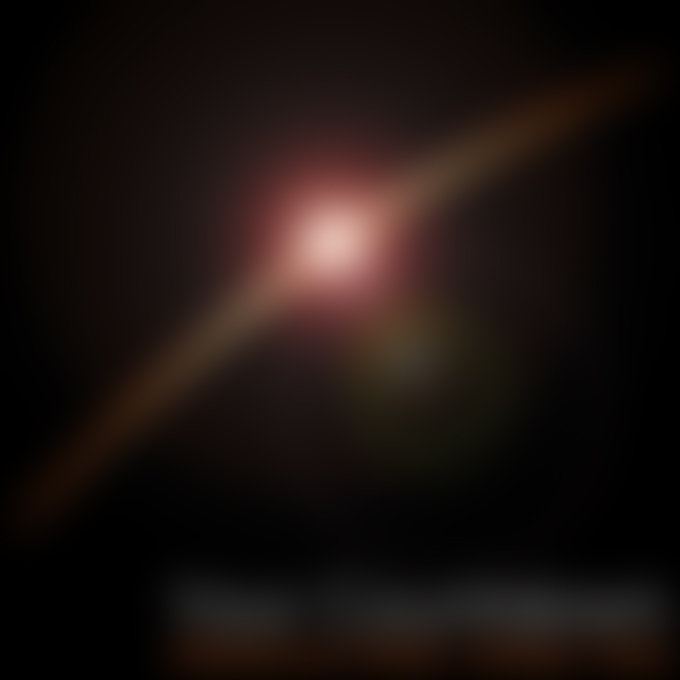 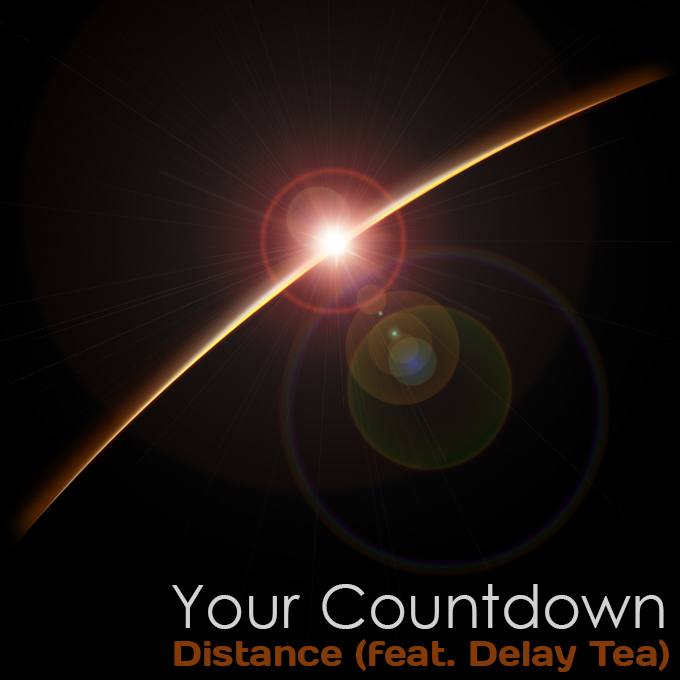 Distance was a b-track on the Remember This - single. Tim Delhaye of Furry Roadkill found the song rather interesting and decided to not only write his own lyrics to the song, but also to record and produce the song on his own! When I heard the result I was astonished by the extra dimension the song got thanks to Tim's lyrics and vocals. Because of this I decided to lift the B-track-status and make this a full A-track single.