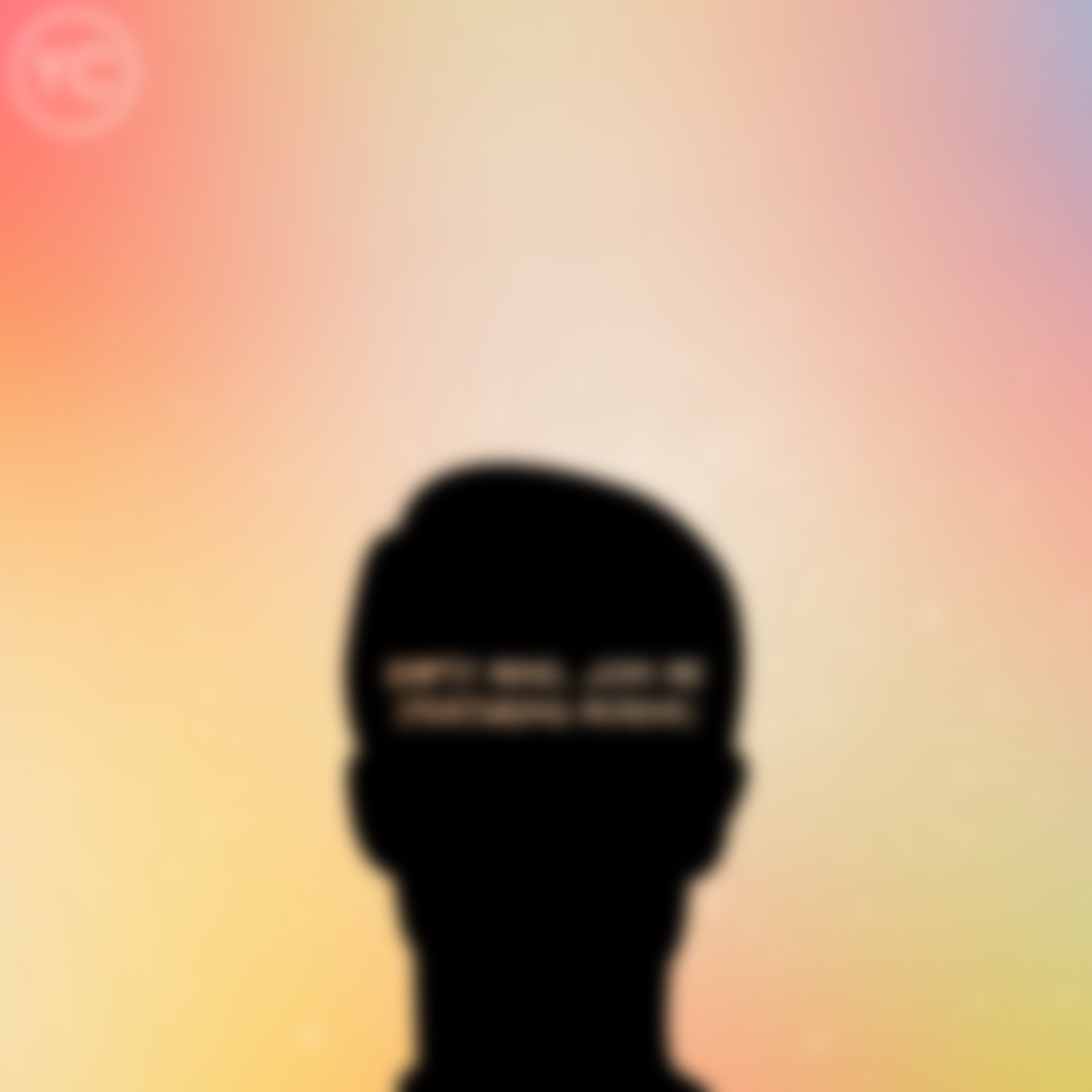 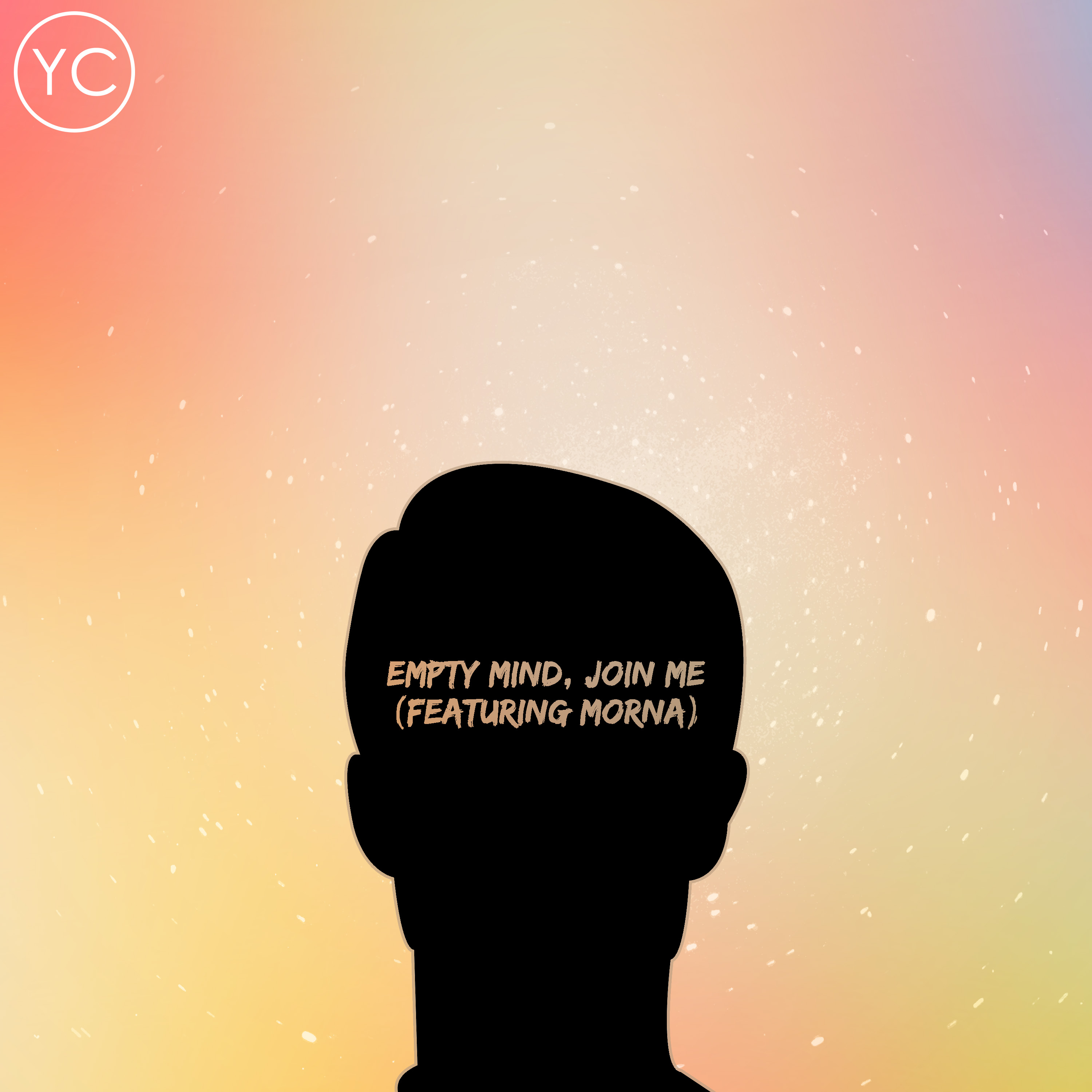 “Empty Mind, Join Me” was a part of the 2016-album “One Night Only”, and for quite a long time it’s been in my personal top 3 of the album. That’s until preparing for my 2018 live set at Lo Rock, where I noticed the sound I’ve sculpted for the main synth was missing from my project file. When stuff like this happens I always tend to lose any strong feelings I had for a song. I played the song on Lo Rock with a standard preset for the main synth and decided to never look back, until I wanted to revisit the different era’s of Your Countdown in the lead-up to the next album.


For era 1 and era 2 the choice was quite easy: “Where I Belong” and “Ice Cream” were songs I wanted to revamp earlier, but I never had the time to do it. In fact, for era 3 I’ve first chosen a different song to revamp, which turned out so great that I decided to put it on my next album instead. I than turned my attention to “Santa Monica Pier”, but quickly decided the song’s hit its limit when it came out. My 3rd choice was to revamp “Empty Mind, Join Me”, but to do it justice. Crafting the sound of the synth from scratch, writing lyrics, working on proper mastering. This one’s been though, to say the least. “Empty Mind, Join Me” now features the amazing Morna on the vocals and tells a story of a couple that has just split up, but can’t seem to move on just yet.