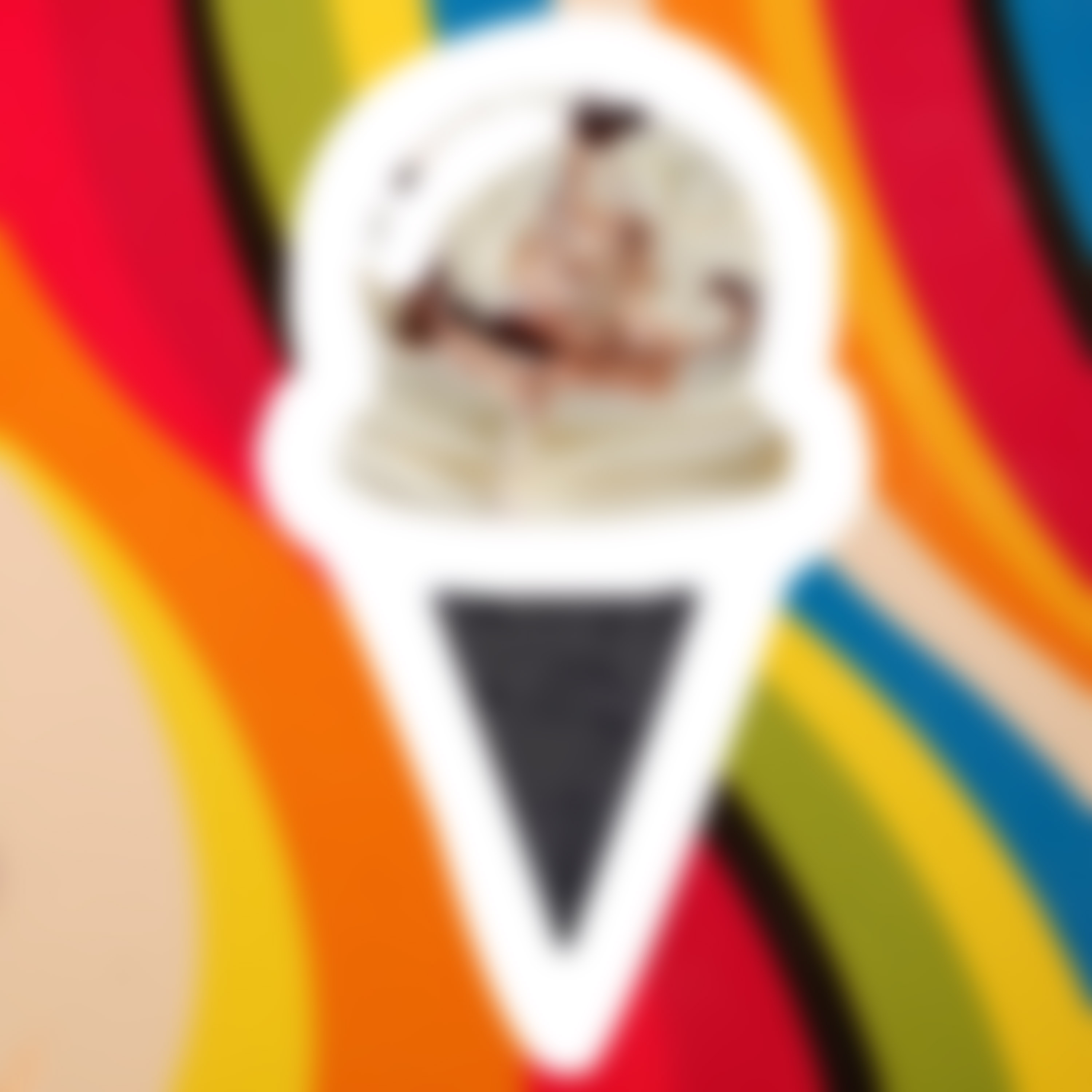 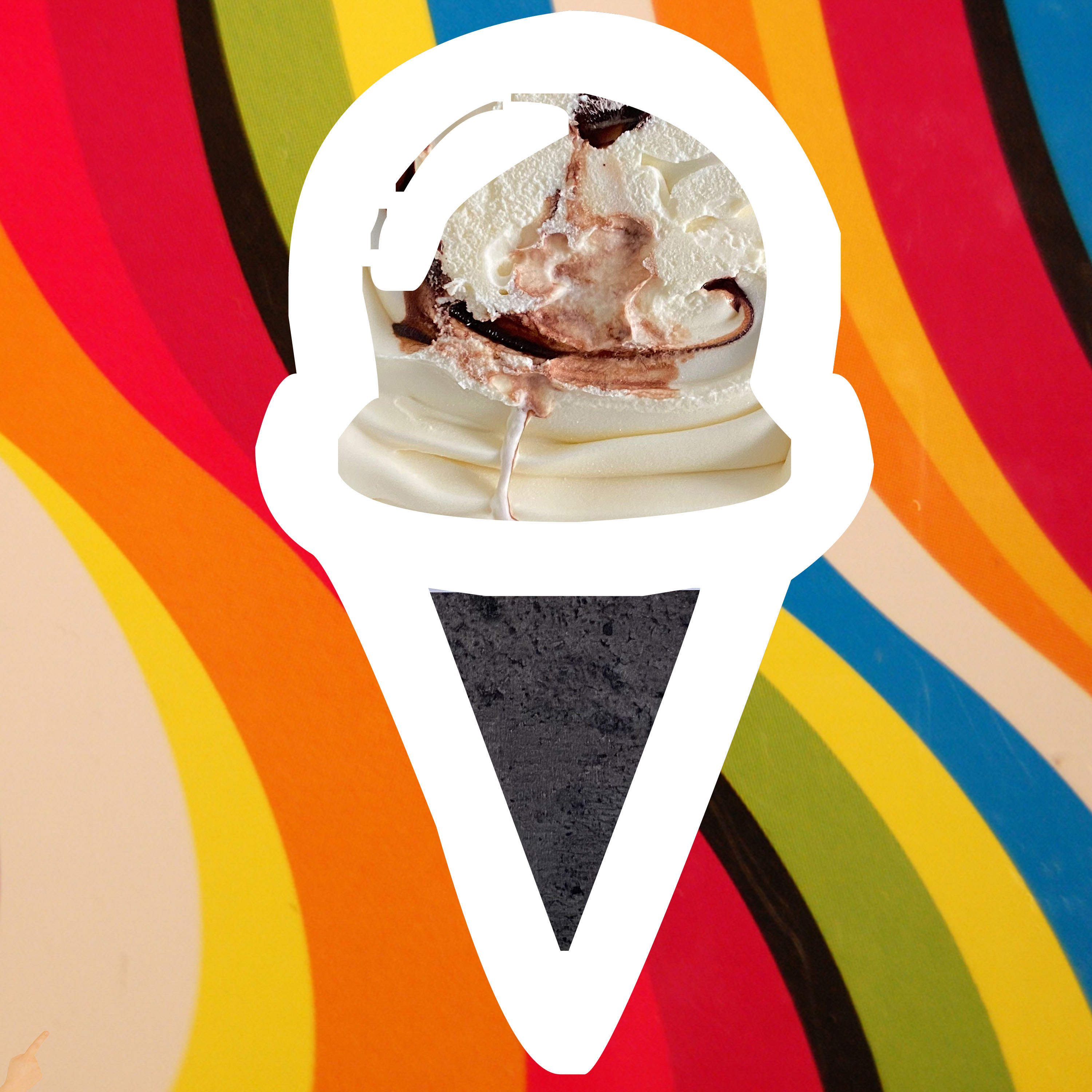 Ice Cream was a part of the 2013-album “Frozen Waves”. Originally it was supposed to be quite a childish song filled with sexual inuendo’s, all about eating an ice cream. The idea was first pitched by an uncle of mine to which we wrote lyrics and I produced the instrumental track. In the end I didn’t get a chance to record the vocals the way I wanted, so I included Ice Cream as an instrumental track on the album and never looked back.

That’s until 2018, when I prepared a new version of the song for my live performance at Lo Rock. I noticed that the song as presented in the 2013-version contained huge flaws, but also a huge potential to become something bigger. Since the Lo Rock version was only 2 minutes long I wanted to rework the song one more time. I’ve added new elements, like atmospheres and a smooth sax, while keeping the elements that gave Ice Cream its distinct sound back in the day.

FYI: On online streaming services and retailers the different song versions have ridiculous names. This is because an argument between my ditributor and myself, where they argued I couldn’t call my song a “single edit” or an “original edit”. So, if you were wondering what went on behind the scenes: now you know. I’m still baffled by it.