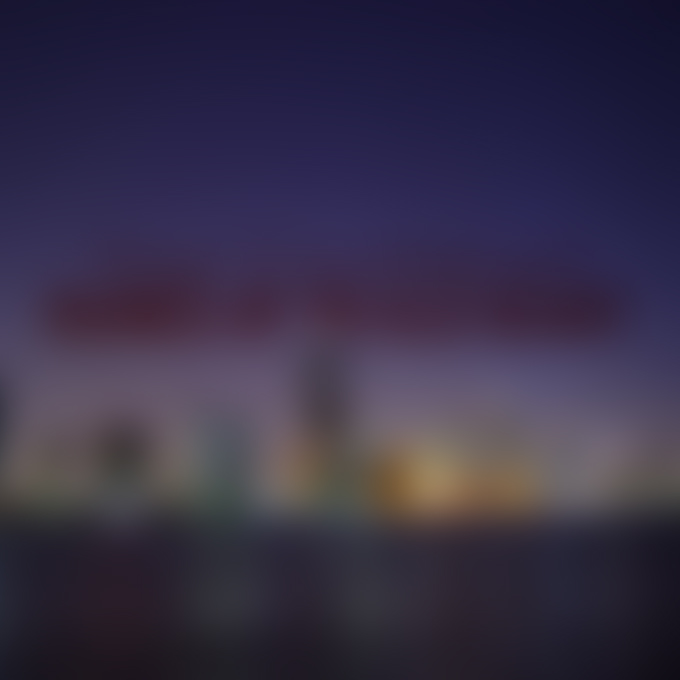 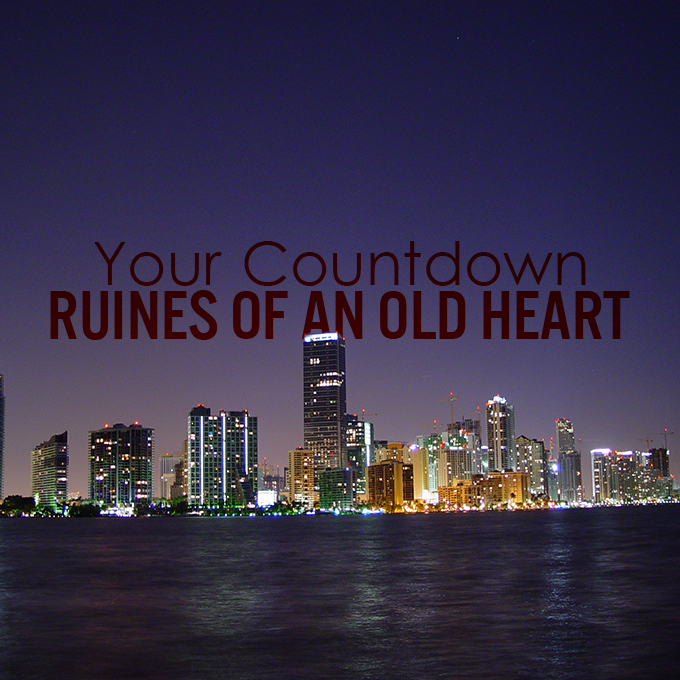 Ruines Of An Old Heart

"Ruines Of An Old Heart" is a story in 4 parts. The first part is pure love. Being happy with someone new who is just as happy to see you. Everything is going great. You learn about each other's happiness and the things that scare you. The second part is the first time little problems start to come up. Eventually, in every relationship, things aren't always smooth sailing. Part two is about a first conflict, which you can decide for yourself. It's at this point where we see a relationship fall apart or grow stronger. In the third part I've decided to go with the first option. The fights reach a climax and suddenly hate and anger take over. There is no way out of the mess the couple has created and they decide to break up. The final part is a slow transmission, since it takes time to process a break-up. Eventually however, you can move on to someone new. This is a new "love"-part which features some elements of the first part, the first relationship. It means that you should never forget what went wrong in previous relations. It's a matter of learning from the mistakes you have made.

This is one of the 54 concepts I have made for "One Night Only", the upcoming 2015 album. In the end I decided to not include this track since it wouldn't fit in with the optimistic vibe of the whole album. In August 2014 Quentin Debode decided to use this concept in a Youtube-video, which made me think. It was kinda sad that this track would just slip through the cracks unnoticed. That's why I decided to upload the single track as a free download.