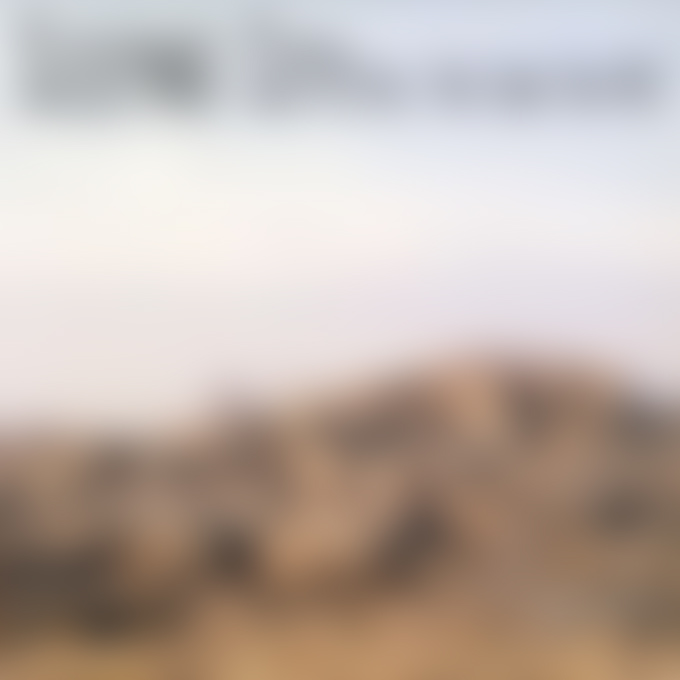 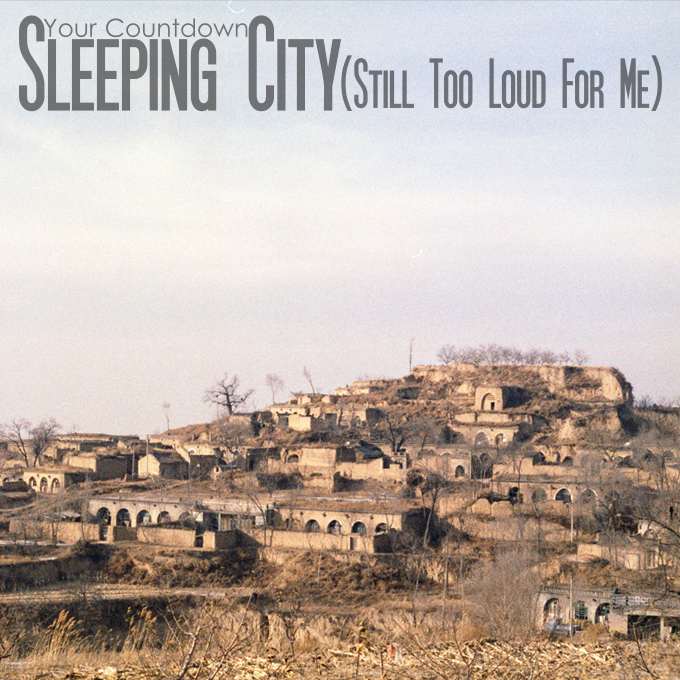 Sleeping City (Still Too Loud For Me)

"Sleeping City (Still Too Loud For Me)" is probably one of the most chilled-out tracks of the new album. I didn't really think about releasing it as a single up until the moment that I was about to release the album. A lot of things are changing and at this moment I feel like this song is as close to me as it was when I made it. To me, that's the best reason to release a song as an official single.