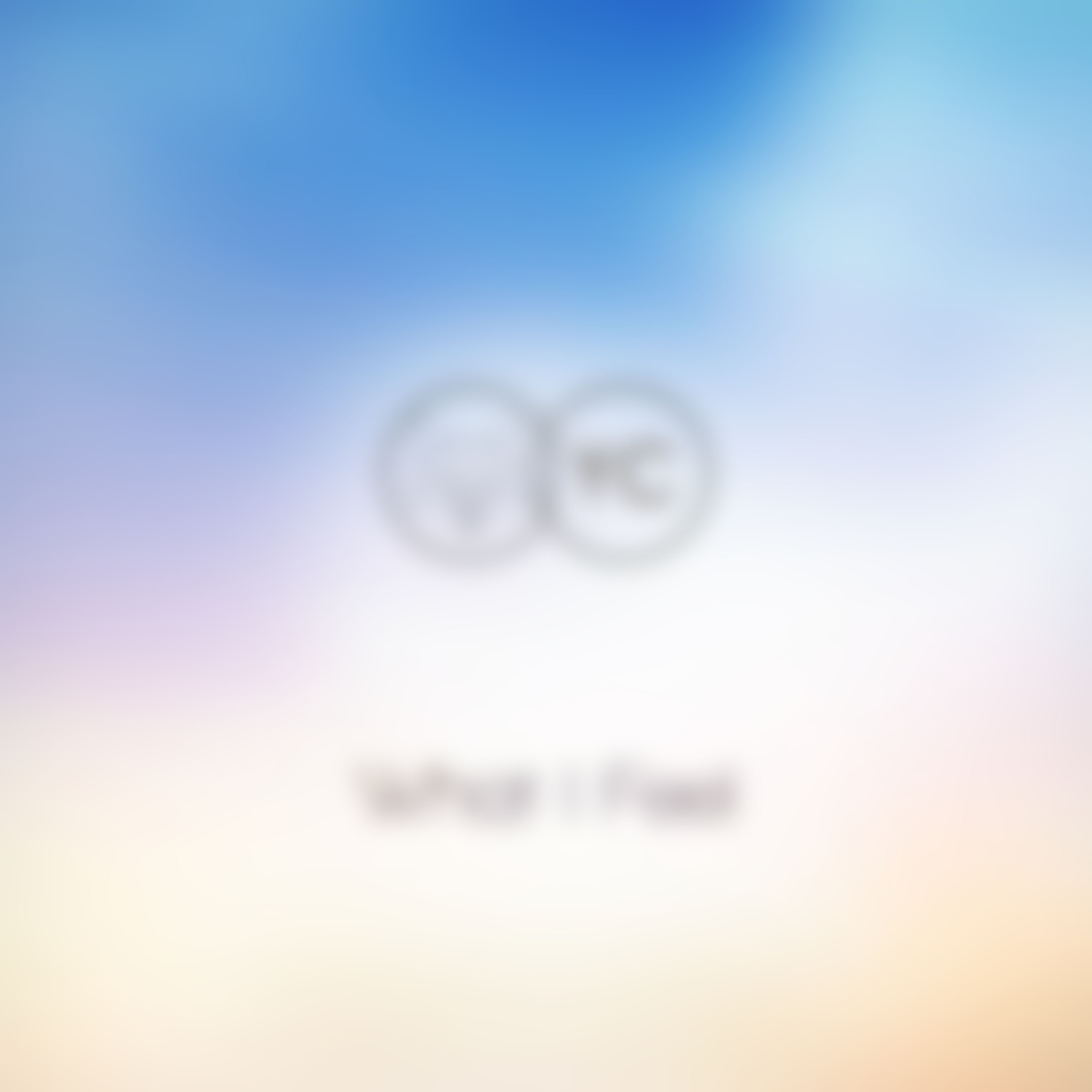 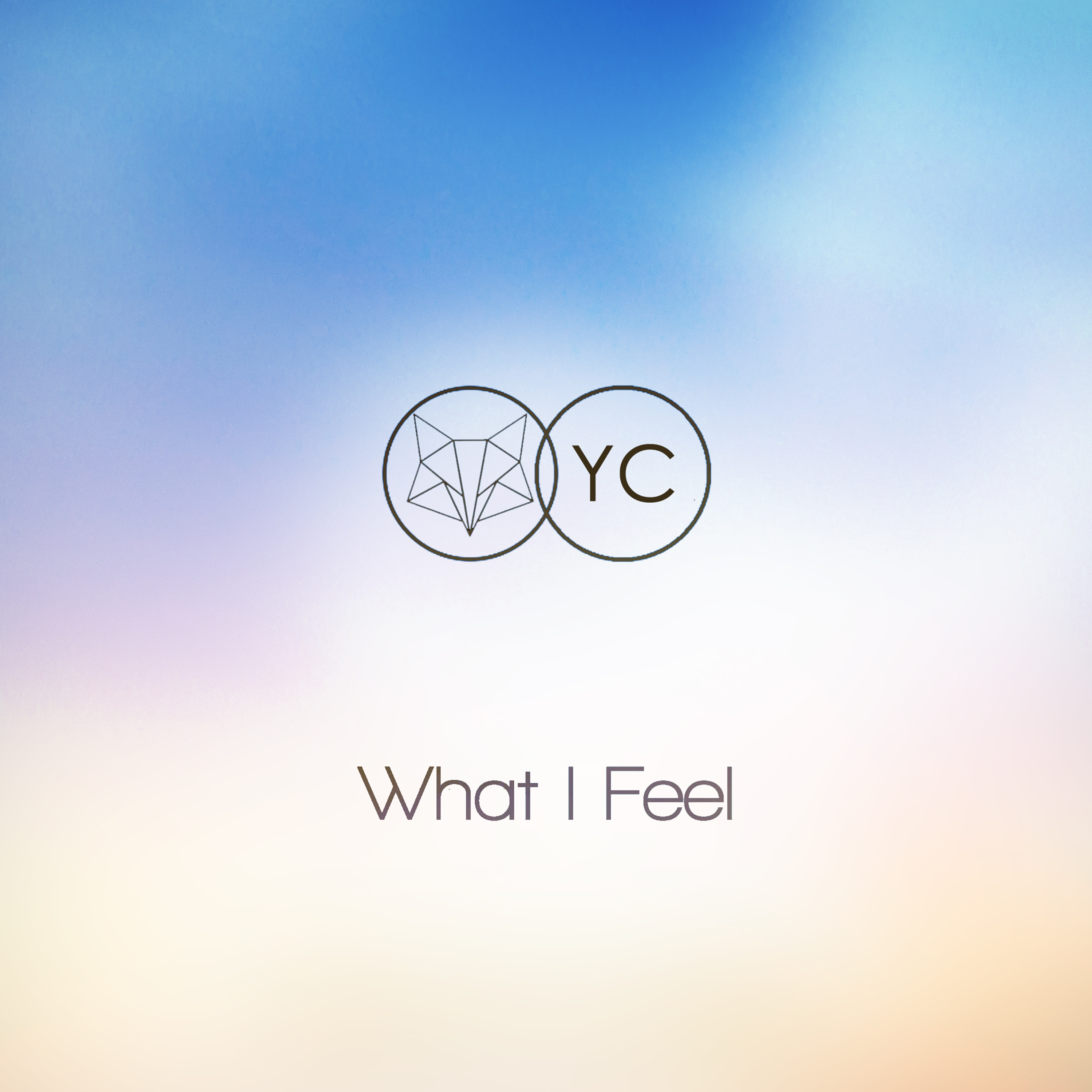 Your Countdown · What I Feel (feat. Allegria)
Listen on Spotify Listen on Apple Music Listen on Soundcloud

In 2019 I released What I Feel, featuring the female choir Allegria. Ever since this release I’ve learned a lot about mastering music. That’s why, in the lead up towards the new album, I’ve decided to revisit older tracks, and rework them towards today’s standard.

To me it seemed great if the last song of the previous era became the first song of the new era, with a lot more detail to mastering. This way it’s easy to compare the two versions. This new version holds the same story, the same vocals and the same energy, but adds more refined audio engineering.

Your Countdown · What I Feel (feat. Allegria)
Back to all Music