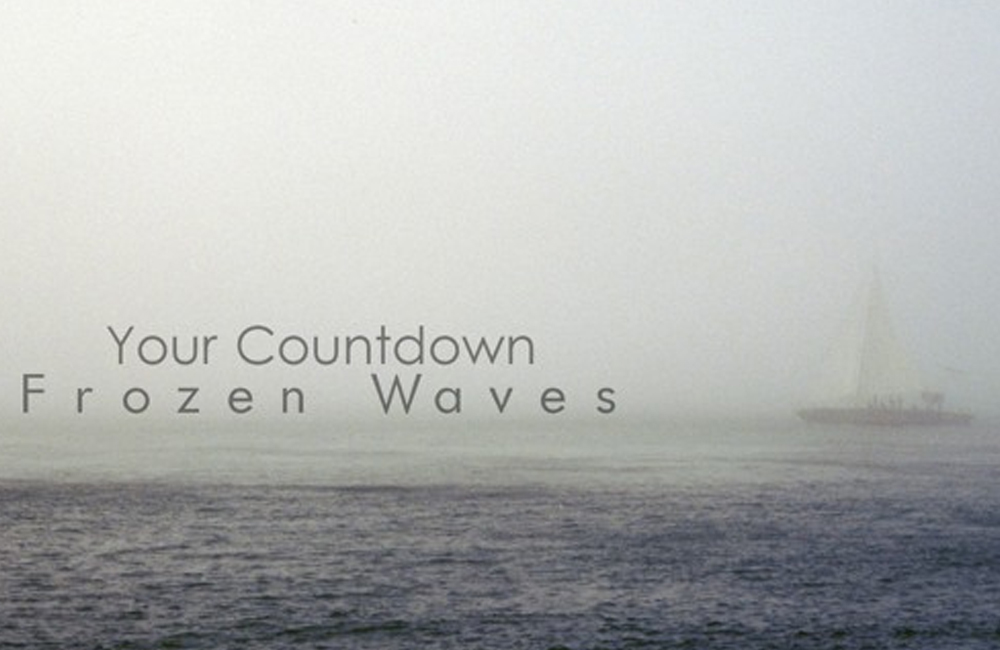 I've gathered a lot of info to throw in one blogpost, so that you would be up to date instantly! Let's jump in to everything!

Remember This (feat. Lies) - Single
Wednesday evening I'll release the first single of the Frozen Waves-album as a free download! With this single being the official start of the Frozen Waves-era it's clear that this album won't fit in just one genre. We also made a pretty beautiful clip for it! If you haven't seen that yet you can do that right here!

With Remember This (feat. Lies) about to be released it's all starting to close in on us.

Frozen Waves
The new album will be available 2nd May as a free download worldwide. Normally it should be available on iTunes, Spotify and other services, so don't hold back to check your favorite internet store or streaming platform to see if Frozen Waves is available starting from 2nd May!

Release Party - 29th April
The new album will be premiered @ Rumba, in the nice city of Leuven on 29th April 2013! More info on the event can be found here! Be sure to grab a download of Frozen Waves at the gig, available at your own price!

Exclusive Content
As of now you can also find exclusive content of this site! Get ready for some behind the scenes, commentaries and possibly even vlogs! Head over to the media page on my website to get access to these exclusives! As a first treat I uploaded a behind the scenes on the set of Remember This!

Hope to see you at the releaseparty! Have a good week!!