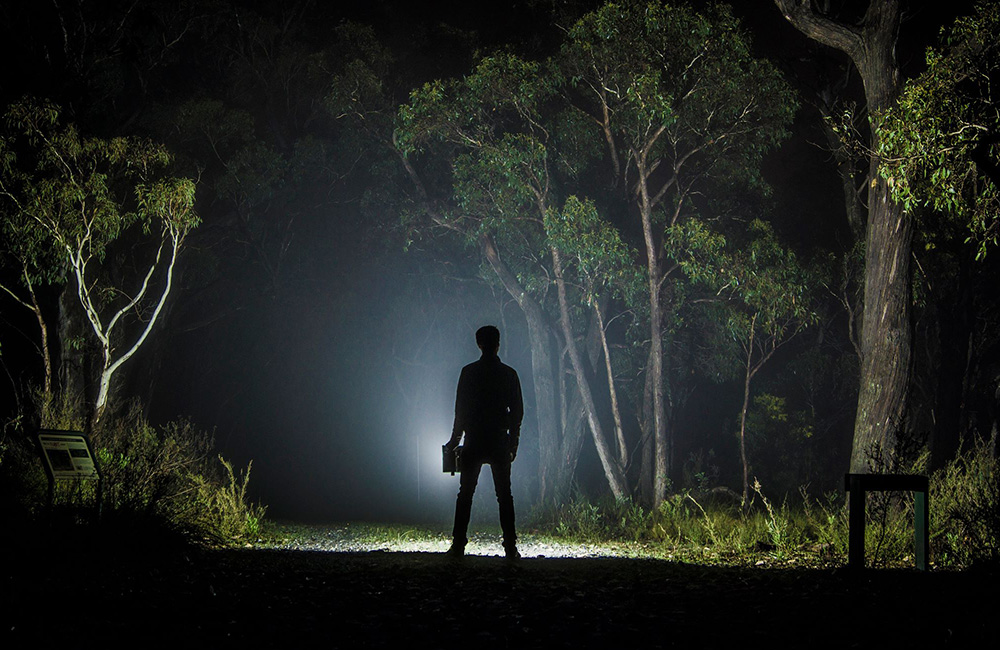 I released a new single today! Usually that doesn’t mean a lot. I’ve released plenty of singles in the past 8, almost 9 even, years. This single, however, is different, ‘cause in my opinion it’s the intro for the most beautiful album I’ve ever produced. Is that a weird thing to think, let alone to say it outloud? I don’t know. It truly feels that way.

Empty Mind, Join Me manages to say goodbye to the Frozen Waves-era without cutting it off completely. It keeps those right elements introduced 3 years ago and builds upon them. When Your Countdown turns 9 years old, on 18th April, I will release One Night Only, the follow-up album of Frozen Waves.

Today you’ll be able to have a taste. In the next few weeks I’ll start releasing the artwork, teasers and complete tracks of One Night Only!

I can’t wait for you to hear what I’ve been working on for these last three years!