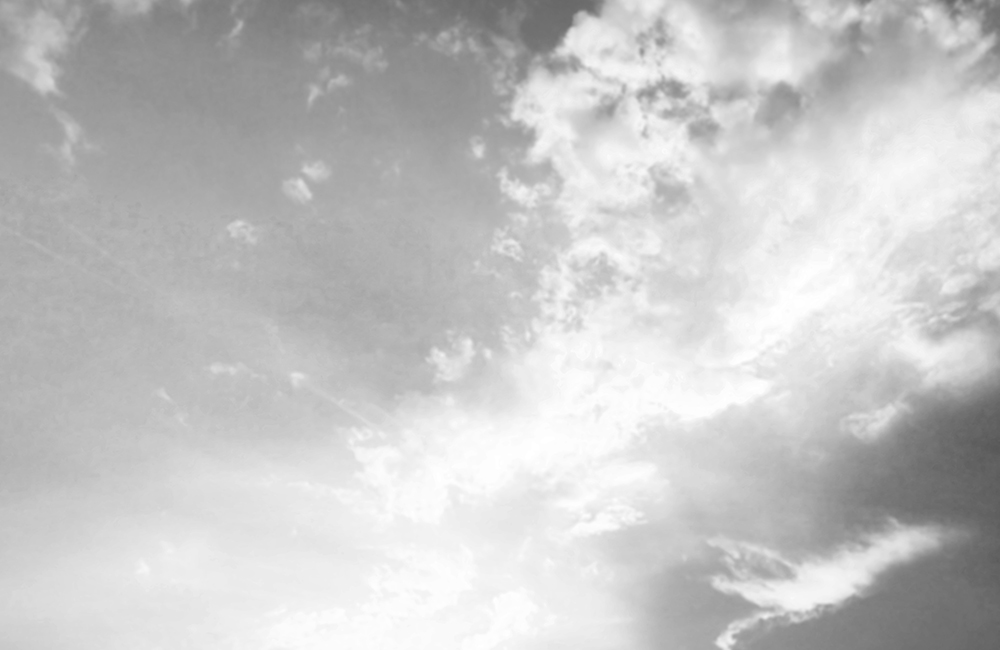 I've just released a new single together with Jeroen, someone who's worked with me on several occasions. "Extraction" focusses on a relationship gone toxic, and the struggle of a person to find a way out of the chaos towards a better future.

The vocals for this song were provided by Anneleen Roesems, a talented Youtube musician, who is touching a lot of people with her ukulele-covers. For this project she was asked to let go of the vulnerability of her instrument of choice and trust our judgement about how her vocals would fit in with the song, long before she was contacted with a demo. She did an outstanding job, not only in delivering the vocals for this track, but also as the co-creator of the lyrics.

This song also marks the first time a track co-produced by Jeroen is mentioned as "No Jack", instead of "Your Countdown feat. Jeroen". The ideology of us as a duo remains the same, but by giving it an artistic name we want to push our collaborations to a higher level.

"Extraction (feat. Anneleen Roesems)" is out now, and available as a free download right here!

By the way, since you made it all the way down here, I'm working on more vocal tracks.

I hope you love Extraction as much as Anneleen, Jeroen and I do. It truly is an outpour of deep emotions found in all three of us.