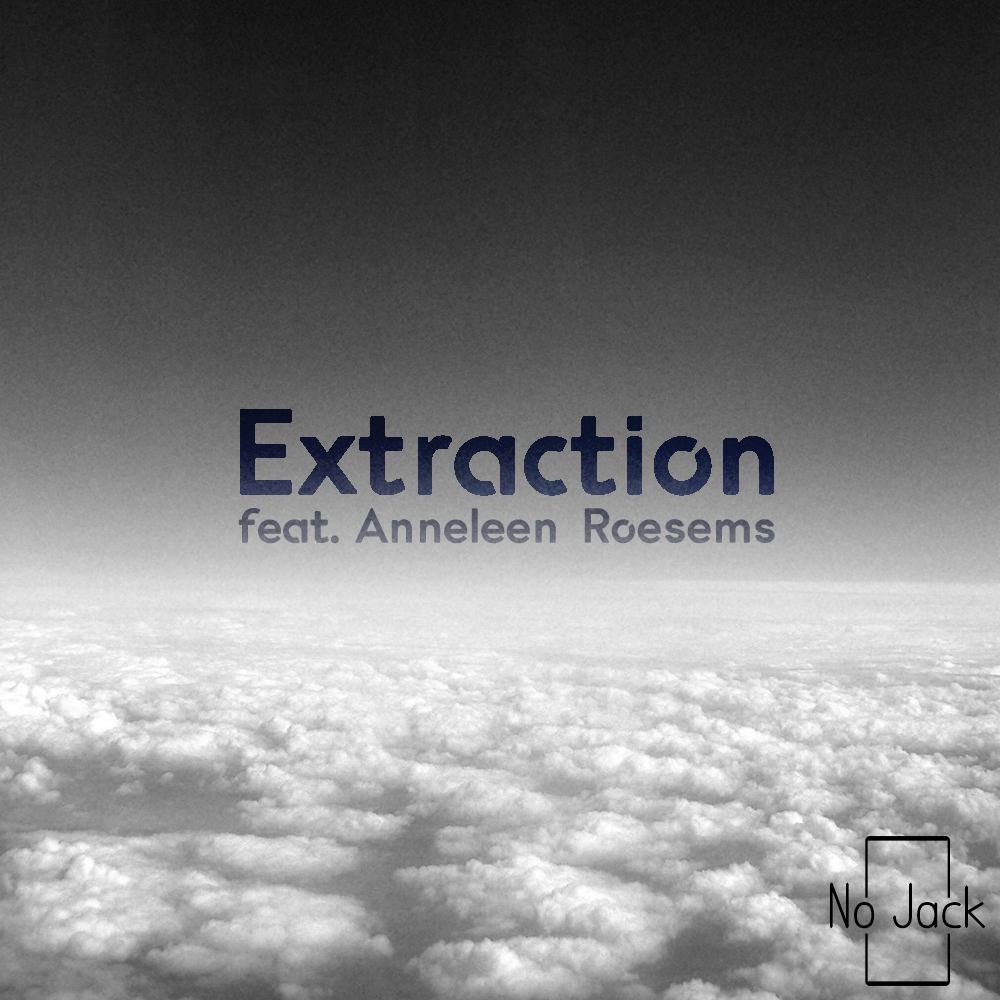 When a relationship grows it should be based on trust and love. In some cases however, a relationship tends to get toxic and starts to break down one or both people involved. Extraction tells the story of a girl who’s had enough and decides it’s time to break out of the relationship.

Abuse in a relationship, both physical and emotional, by men and women, is unacceptable. Through this song we stand beside everyone going through something similar.

I’d like to give a huge thank you to Jeroen, who co-produced the song. I’ve already had the pleasure to work on multiple occasions with Jeroen, and our joint projects always end up slightly off-center for Your Countdown, but I love these excursions in the great unknown.

The vocals for this song were provided by Anneleen Roesems, a talented Youtube musician, who is touching a lot of people with her ukulele-covers. It’s not the first time we’ve worked together, since Anneleen was featured on a soundtrack-EP 6 years ago. For this project she was asked to let go of the vulnerability of her instrument of choice and trust our judgement about how her vocals would fit in with the song, long before she was contacted with a demo. She did an outstanding job, not only in delivering the vocals for this track, but also as the co-creator of the lyrics.

This song also marks the first time a track co-produced by Jeroen is mentioned as “No Jack”, instead of “Your Countdown feat. Jeroen”. The ideology of us as a duo remains the same, but by giving it an artistic name we want to push our collaborations to a higher level.