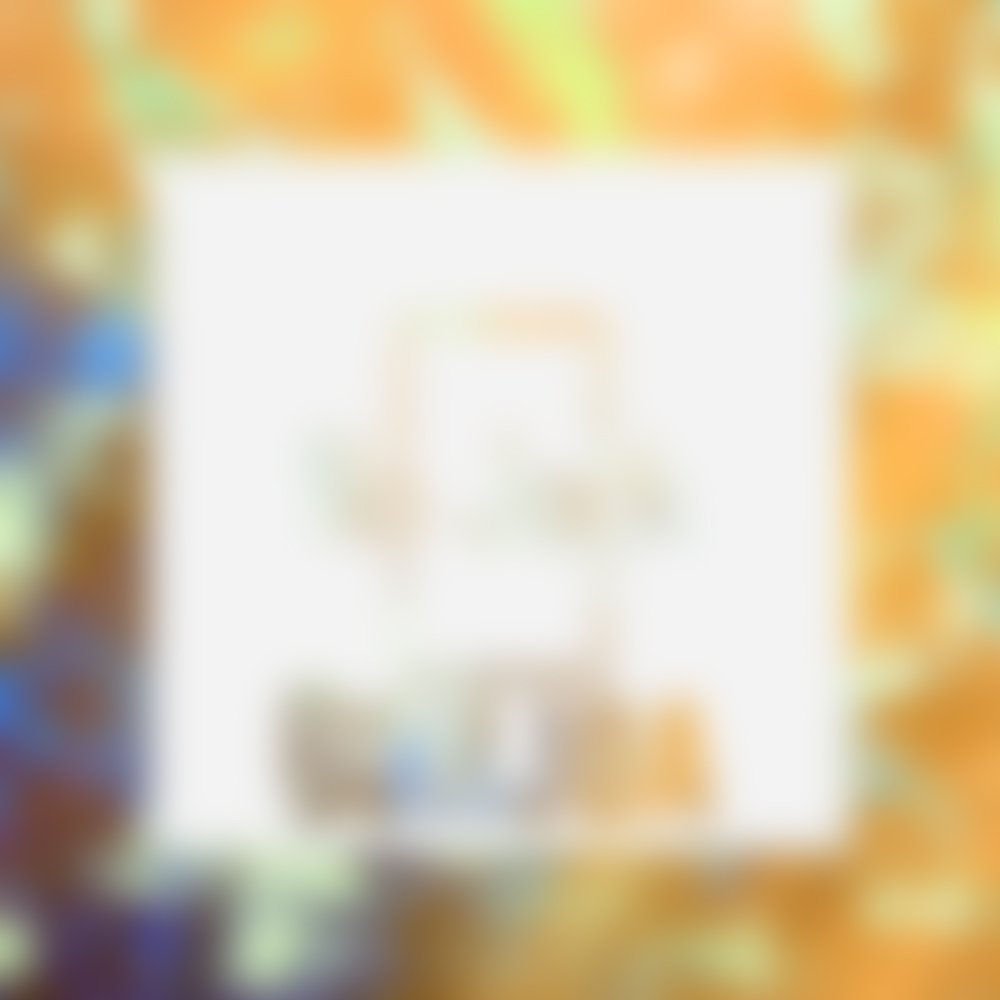 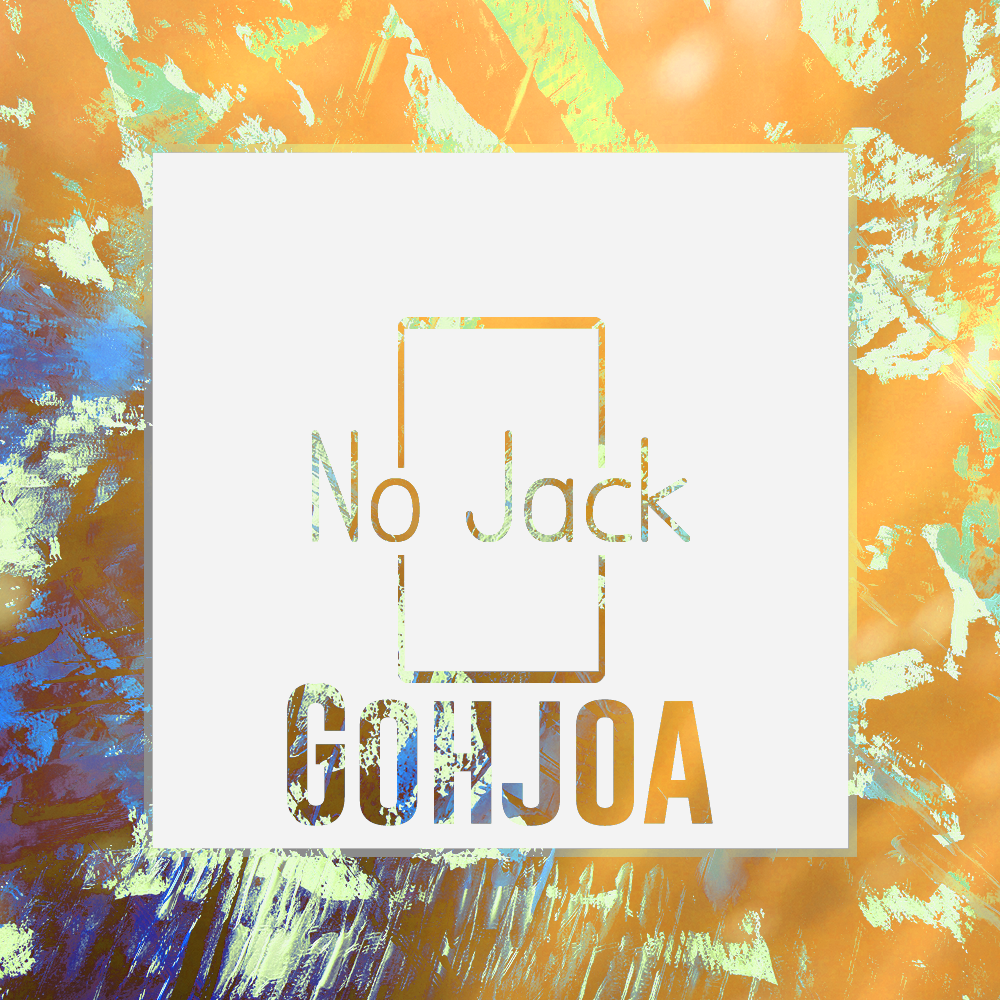 Jeroen and I wanted to do something in line with "Alternate", a song we created in 2012-2013 but only released for one week on YC's "It Might Rain EP". In this song we wanted to create 3 drops that were all different, not only in style but also in tempo. Ever since we created Alternate, however, we grew as producers. Recently the time felt right to tackle the same principle for a new single. The result is "Gohjoa", wich starts of as a cheery dance-track and grows towards more bass-driven dubstep near the end.