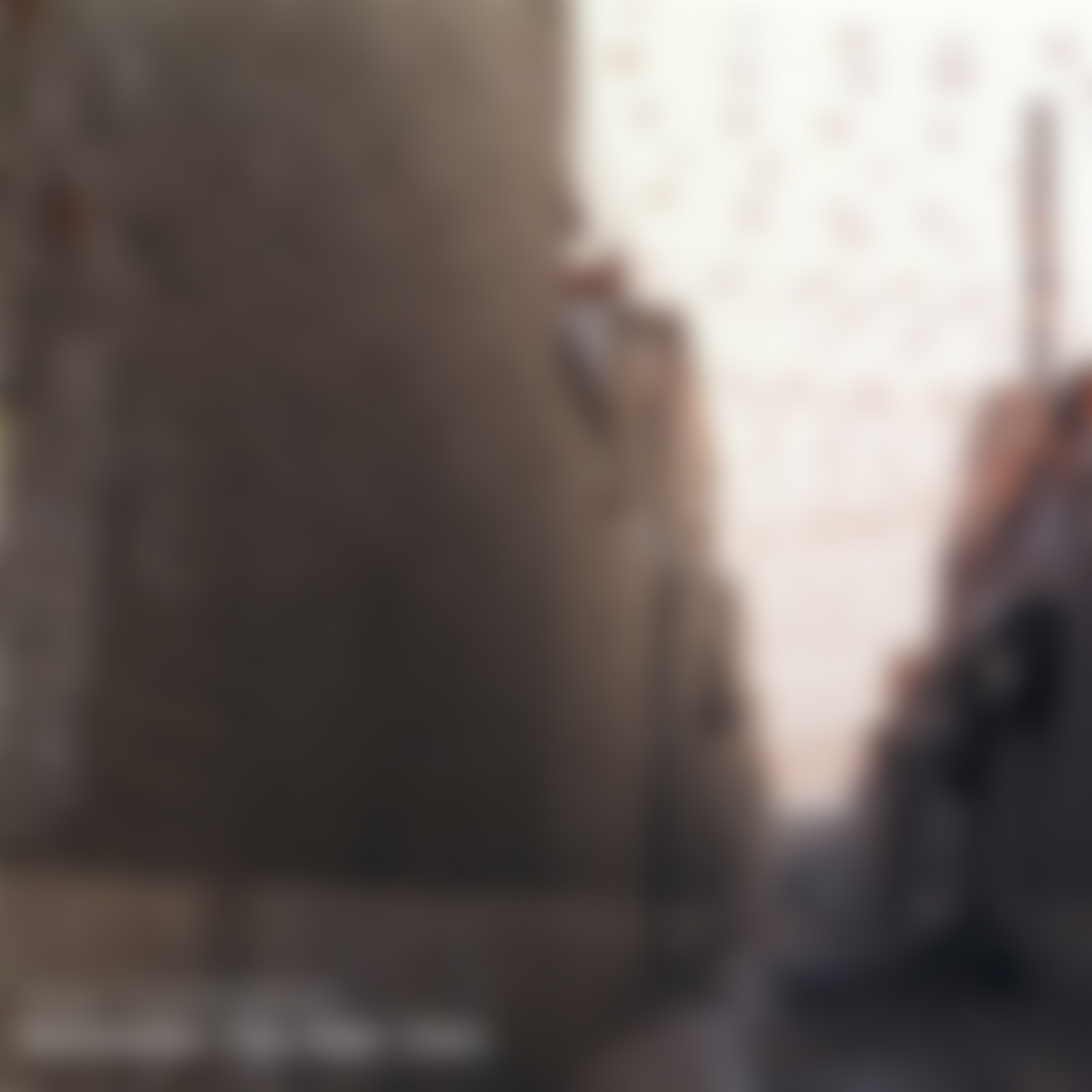 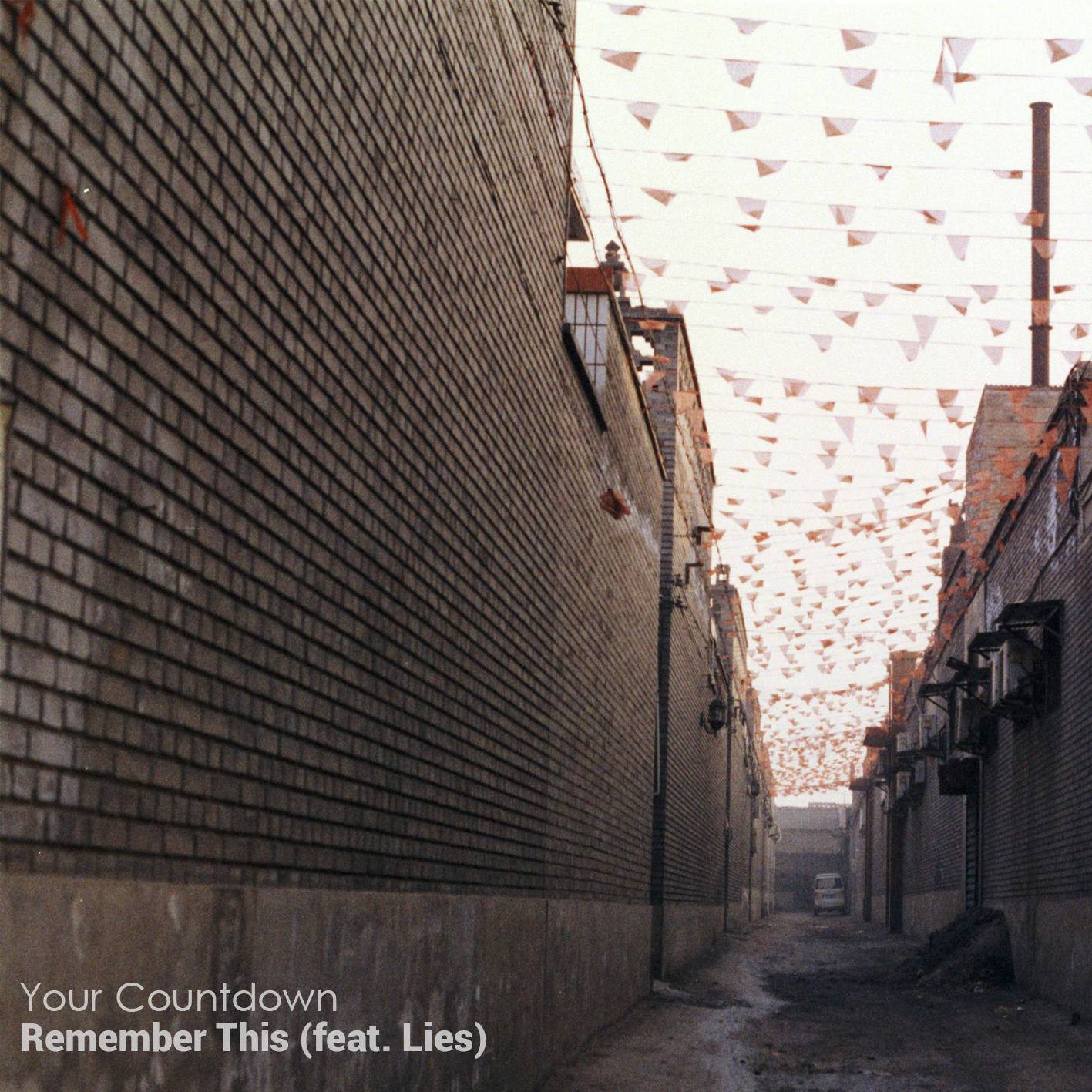 Remember This (feat. Lies) is the first single of the new Frozen Waves album (early 2013). Remember This is a different track compared to any of the earlier releases. The song features a lot of symphonic elements combined with a deep dubstep-like drumpattern and, probably what everyone noticed from the first moment it's audible, a fantastic vocal performance by Liesbeth Erlingen. It's kinda weird to release a symphonic track to introduce an electro album, right? I have to say that I've doubted for a few days about this decission, but at the source of the whole "Frozen Waves"-story you'll find Remember This. Remember This combines pain and happiness, sadness and joy. The song tells the story of how difficult it is to move along with a broken heart and to embrace good memories. I wouldn't want any other song to introduce this album, just because I believe the song isn't an attack towards anybody. It's just somebody who's saying she hopes that the other person will keep a positive impression of the time they've spent together.

The Clip of Remember This takes the same emotions but puts it in a rather different context. Where I created the song because I felt bad about a relationship that didn't work out, the clip takes you back right before that moment happens, when a guy's decided to go backpacking in the woods with a friend. He gets random memories throughout the day leading up to the moment where he finally connects the dots and remembers that he's forgetting the fact that he had a date with his girlfriend. That's the plot, simply put.

In all this I have to thank Liesbeth for throwing all her emotions in this song as well. I know it can't be easy when you have to understand how complicated this all must have felt to me. The way she handled this song was perfect and I believe you hear this in the result. Really, thank you!