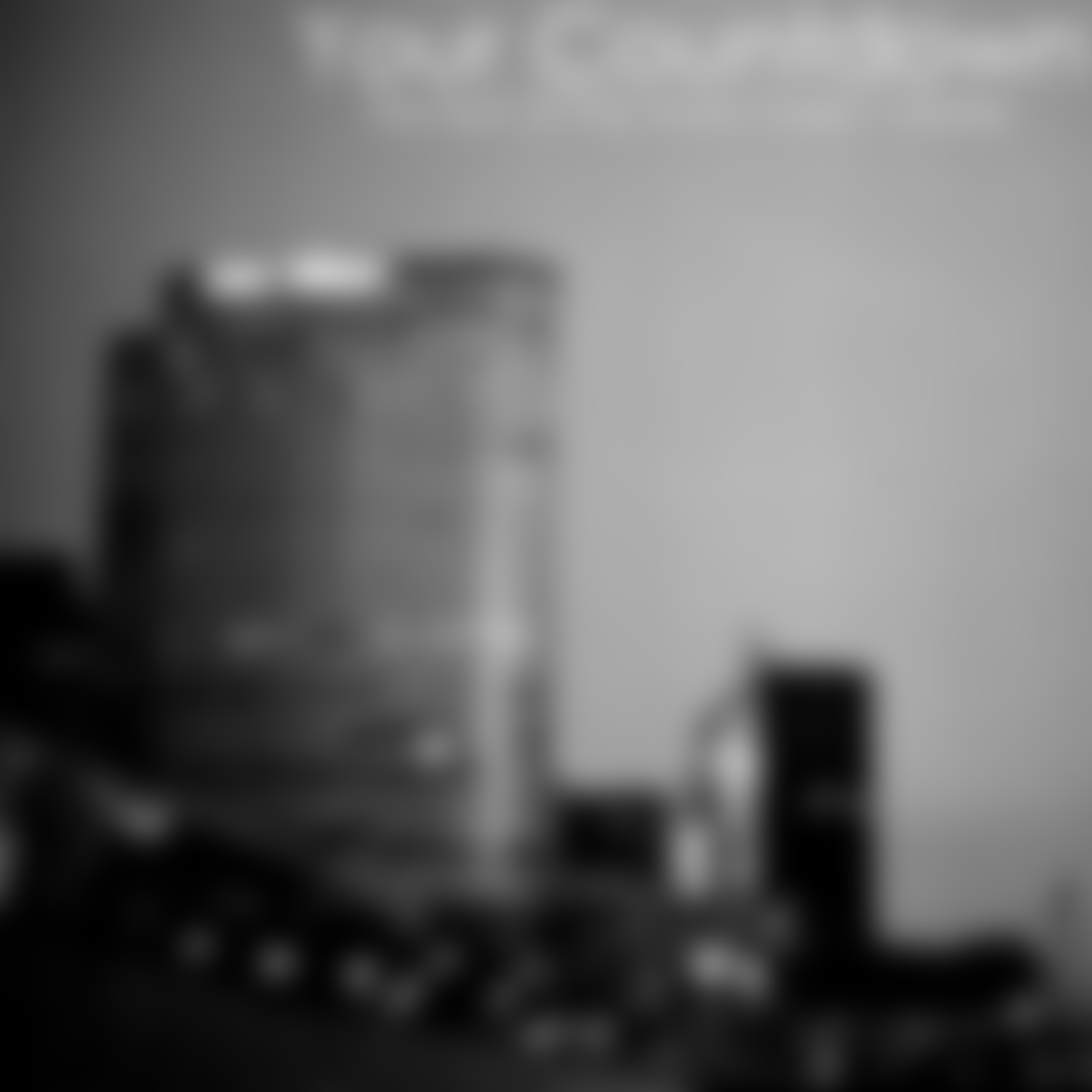 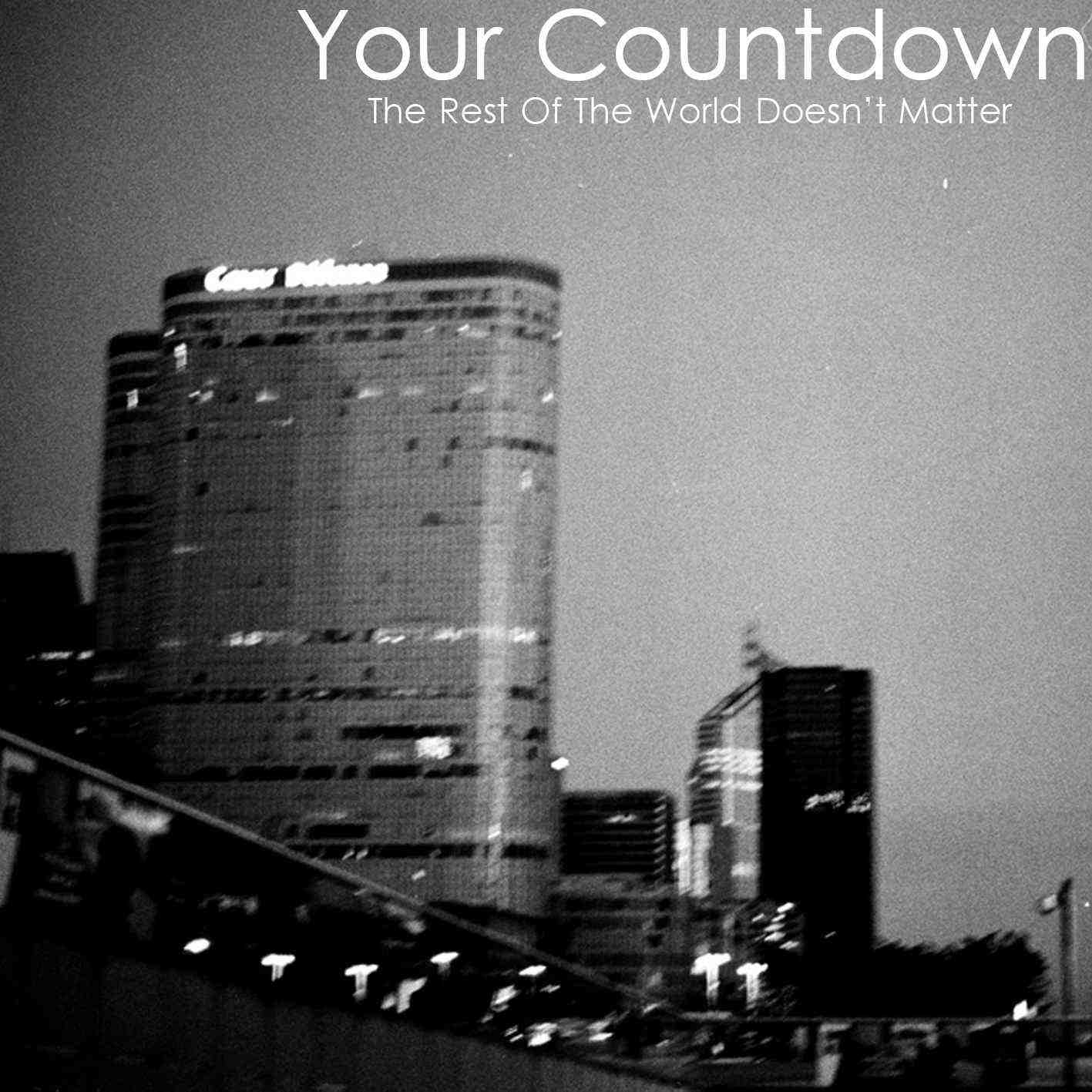 The Rest Of The World Doesn't Matter

This song originally came from a project I started on Tumblr. Every week I made one song on a day in the week. I can′t remember what day it was, but it was always the same day every week. I made this song after my girlfriend came over. I don′t remember 100% what happened that made it so perfect but when she went back home I started making the song "The Rest Of The World Doesn′t Matter" for my Tumblr project, just because at that time.. The rest of the world didn′t matter .