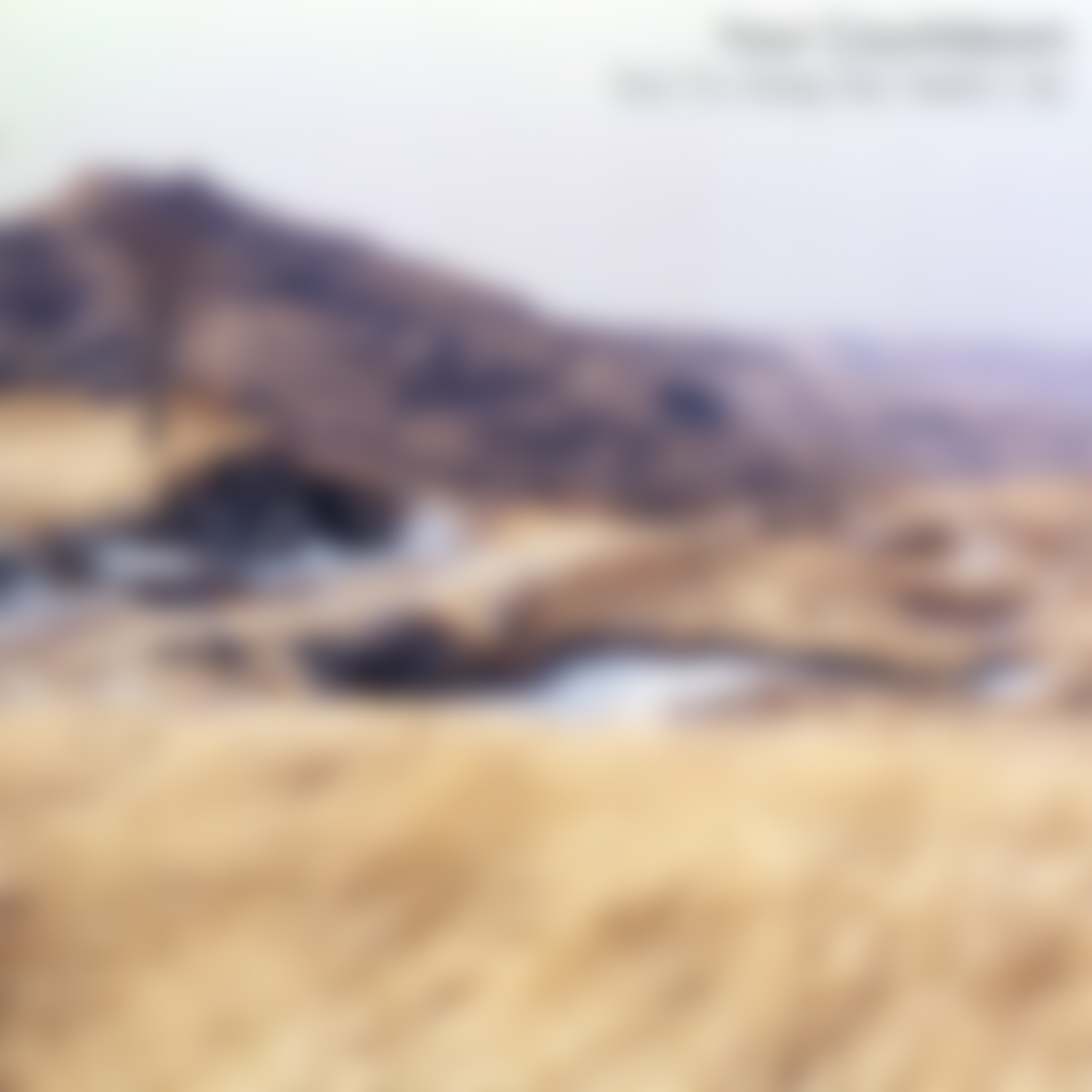 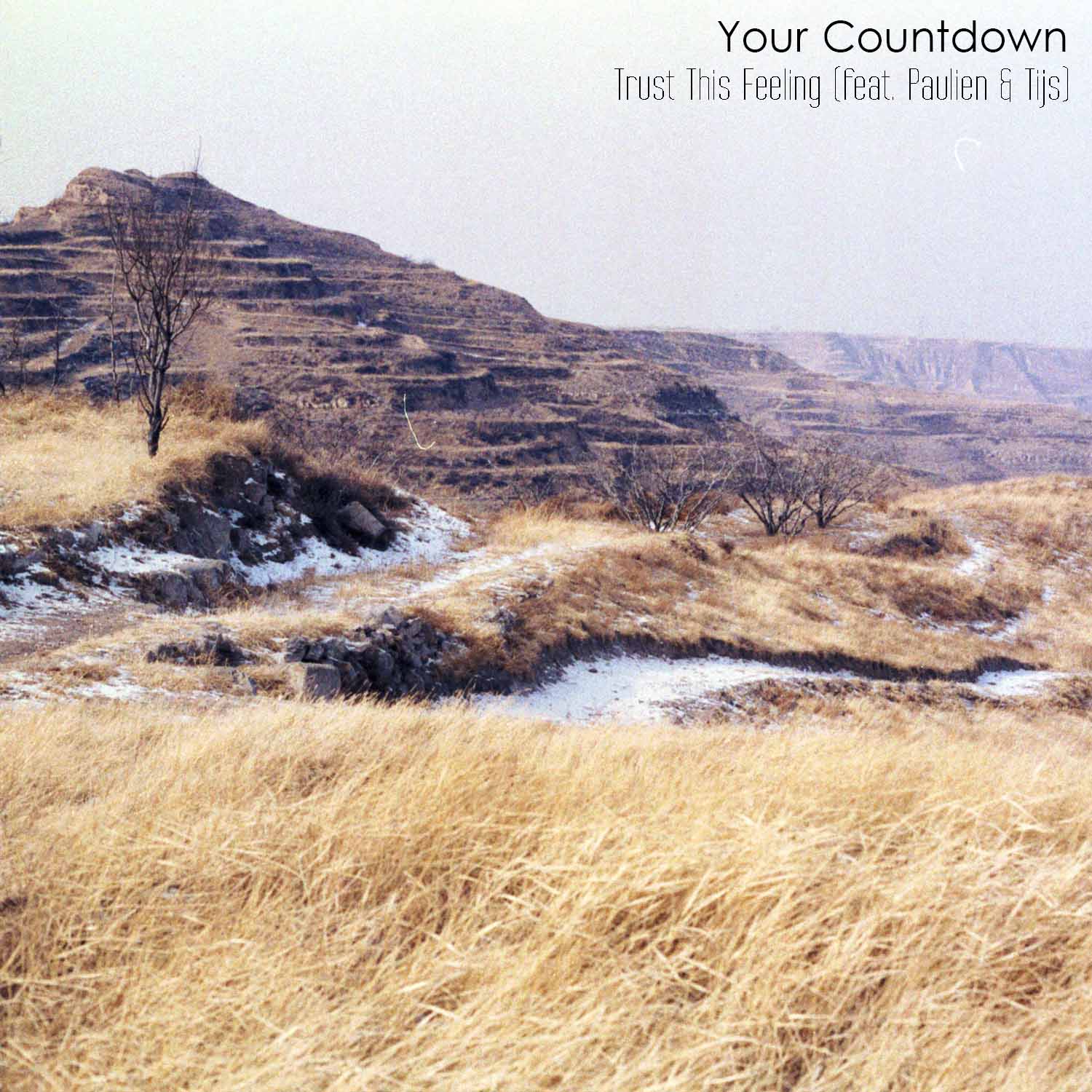 There are a lot of reasons why Trust This Feeling had to be the second song to represent the Frozen Waves-era. The most obvious one is because I believe it's one of the best songs I've ever made. The music, combined with Paulien's sweet voice, deep lyrics I wrote on a single night and the talented additions the amazing Tijs Soete gave to this song made this song one of my favorite tracks of the album. It's a song that makes you want to dance while it's also a song that just makes you want to lay down and enjoy all the different layers you can hear.

The second reason is that it's a perfect follow-up to the first single, "Remember This", which you'll probably remember as the song in which a couple split up. Trust This Feeling's story is one of intense pain, but also a song about just getting up your feet and being happy. The b-tracks that go along with this single were all made in the same period as the production of Trust This Feeling. They all tell the same story from different point of views.