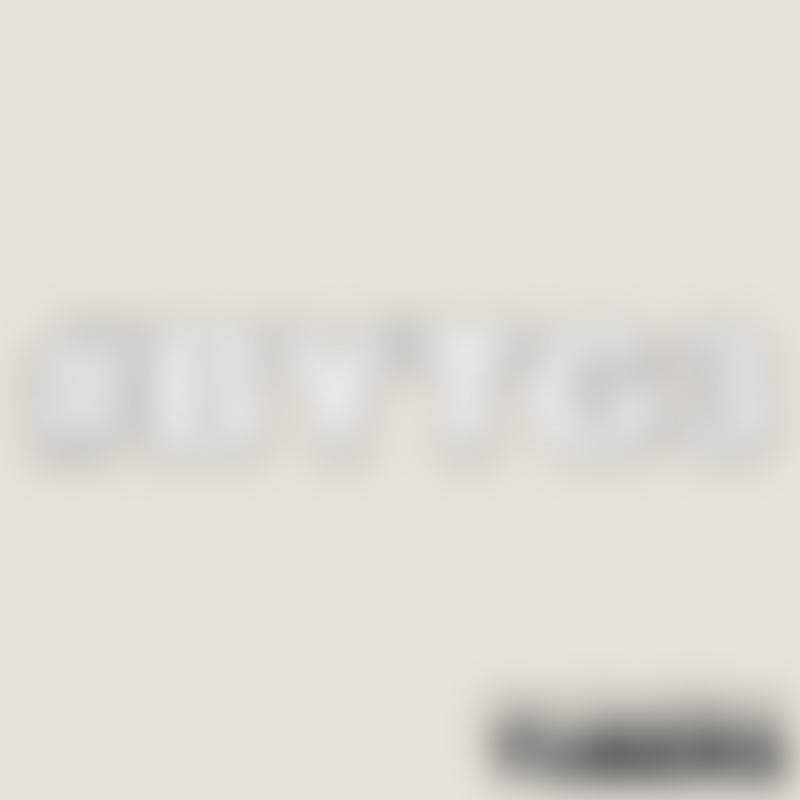 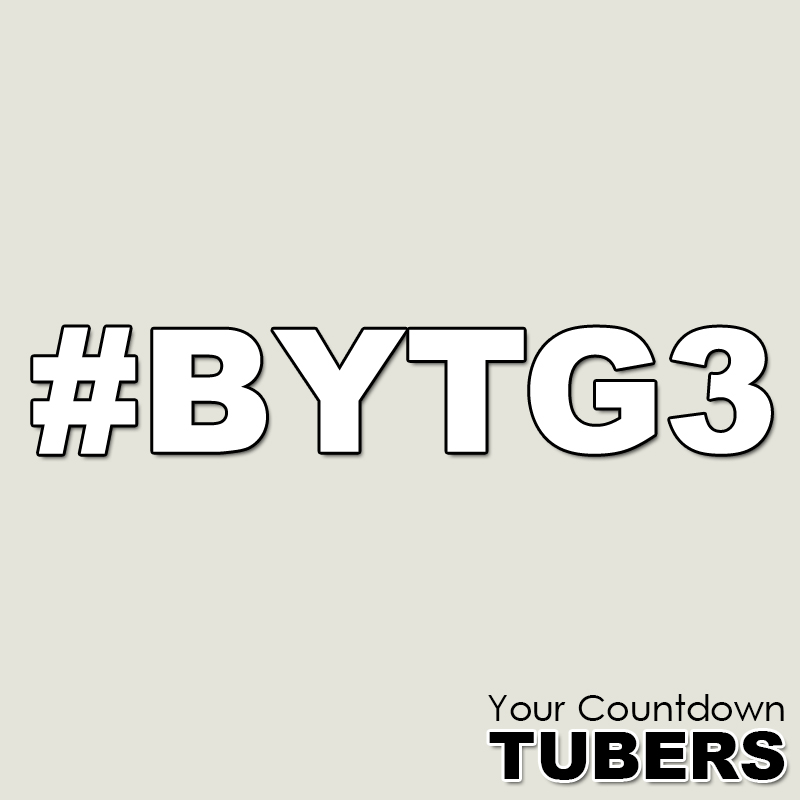 Late 2013 I got quite an exciting offer. I was asked if I wanted to create the anthem for the 3rd Belgian Youtube Gathering and to perform at the event itself. This page pretty much means that I accepted the offer, and less than 24 hours after I got the offer I completed the first concept of the song.

Tubers is kind of special to me, because I had to make some difficult choices about what kind of music I wanted to create. I decided not to follow the trap- and minimal trend but instead created some melodic dubstep. To me this song was not about making people jump up and dance, but rather to create something around the subject of "growing". At the start the song feels quite basic, but it adds a lot of small elements which create something bigger than just the song. With this I wanted to simulate the growth every single creative person has to experience in order to get better at their thing.

The title is obviously based on the term "Youtuber", but a tuber is also a kind of root for plants. It starts out small, and grows as it stores nutrients. Once again I'm focussing on the aspect of growth every person has to experience. Tubers was, basically, the only logical title for this anthem, and I'd like to thank the Belgian Youtube Gathering for giving me the honor of producing it.