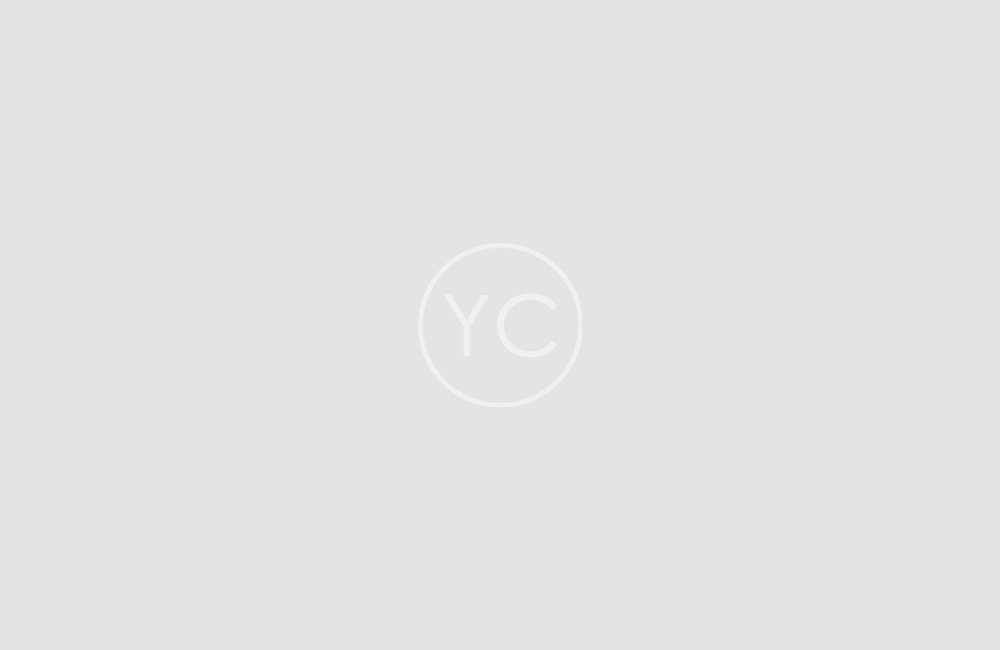 Small Bits Of A Possible Future

I just released a compilation of 24 clips. All of these clips were created after finishing "Frozen Waves", which probably means as much as "this is 3rd-era-stuff". Two.Zero and Frozen Waves, 2 albums of which I'm extremely proud, were really important to me on an emotional level. Both told a great story, both albums contained songs that'll stick with who I am for the rest of my life.

Lately I've been thinking about Your Countdown a lot. I'm growing up, going to get a job soon and I'm moving in with the most amazing girl I've ever met. A lot of these changes require a lot of energy and time, and I don't know if I can give the amount of energy required for a new album anytime soon. Don't get me wrong. Working on both Two.Zero and recently Frozen Waves (which involved a lot of people) was a blessing for both my body and soul. I wouldn't want these albums to be different. I love them both, start to finish.

Now though, I'm not so sure if I there'll be a 3rd album, soon or ever. I'll probably keep making music, no doubt about that. But I don't feel like working for 2 years on an album is something I want to do anymore. I'd rather just get smaller projects going, so that I can release singles and/or EP's that take a few weeks to produce, start to finish. If one day I feel the need to tell a larger story I will however jump on the album-wagon again. See, it's a bit weird in my head. But I just wanted to share that with anyone interested.

The compilation of clips below therefore will contain a lot of stuff that will not be released in the near future or at all. But that's the point of all these concepts. They're there to calm my mind. Sometimes a concept is no more than 30 seconds long, sometimes it's a complete 6-minute track. Basically, this 7.5-minute contains every emotion I went through in the last 6 months. For a long time this will be all you can hear of these tracks (unless you're coming to live gigs. I love playing new stuff), but I hope you like at least some of them :)

We'll keep in touch. I'm already working on what should become an amazing new single.